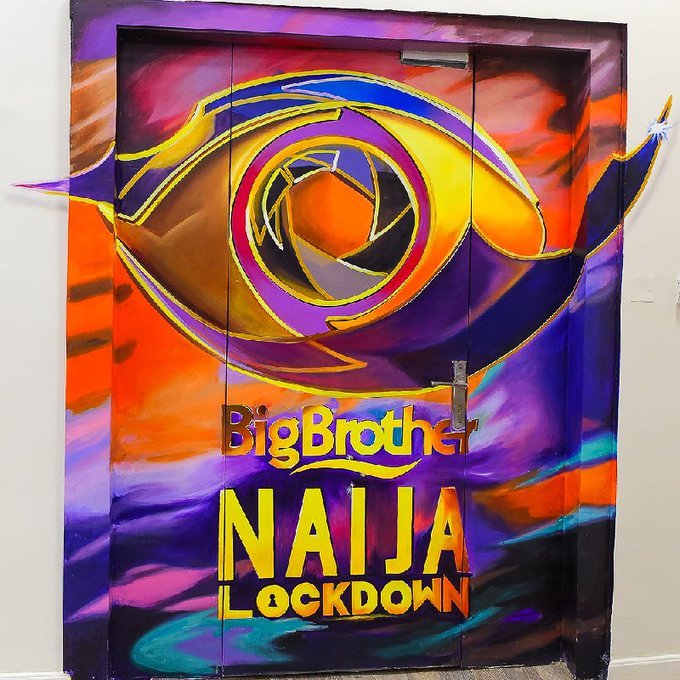 Two housemates, Kiddwaya and Prince were on Sunday, 13th September, evicted from the Big Brother Naija 2020 reality TV show for getting the least votes after being nominated for eviction.

After their eviction, organizers of the show have released the details of how viewers and fans voted for housemates in Sunday’s eviction show.

It will be recalled that Dorathy, Kiddwaya, Ozo, and Prince were all up for possible eviction this week, but it was Prince who went home first, and then Kiddwaya followed.

Both Dorathy and Ozo were saved based on the number of votes from their fans and viewers of the show.

They join other housemates left in the house to compete for a chance to go home with the N85m grand prize which is up for grabs by the eventual winner of the show.

This is the break down of how the housemates were voted for: 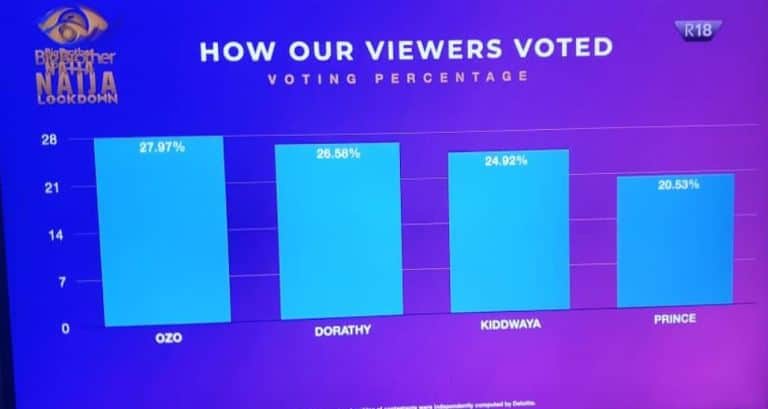 This was how you Voted!#BBNaija

And below is how the housemates nominated one another for eviction: