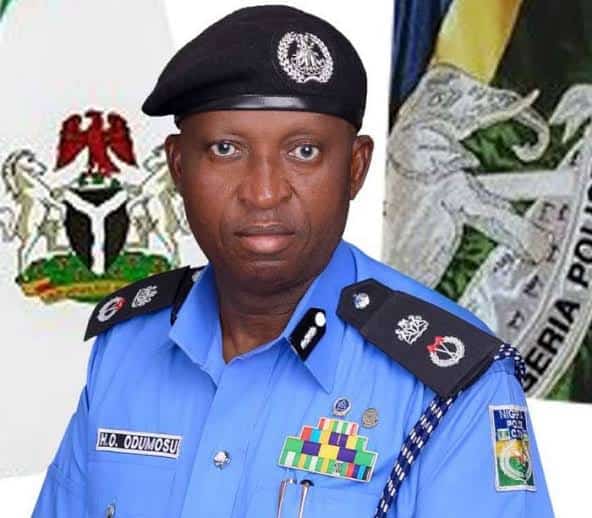 Two children of late MKO Abiola, Kassim Abiola and Aliyu Abiola have filed a N100m fundamental rights enforcement suit against the Lagos State Commissioner of Police over their arrest and detention.

Information gathered revealed that the duo were arrested and detained by men of the Special Anti-Robbery Squad since September 2.

Their counsel, Mike Ozekhome (SAN), in the suit filed against police alleged that Kassim and Aliyu were arrested on the instigation of their stepmother, Mrs Adebisi Abiola, who allegedly suspected them to have had a hand in the recent robbery attack on MKO Abiola’s house in Ikeja, Lagos.

In an affidavit filed in support of the suit, a litigation clerk in Ozekhome’s law firm, Ubong Ikon, said Kassim and Aliyu were picked up at their father’s house, 42-46 MKO Abiola Crescent, Off Toyin Street, Ikeja, at about 11.45am on September 2 by fully armed SARS operatives, who forced their way into their apartments without any warrant of arrest.

Ikon said, “The applicants were tortured, totally humiliated, dehumanised and terrorised, with a crowd of people swarming the premises to witness the ugly scene in the home of MKO Abiola, a former presidential aspirant of the Social Democratic Party.”

“The applicants were informed that their arrest was based on an alleged complaint by one Mrs Adebisi Abiola, their stepmother, to the effect that a robbery incident took place in their home; that suspected armed men invaded the residence and carted away valuables, including money.”

“The applicants were forcibly dragged like common criminals, more in form of abduction than arrest and roughly driven to the Ikeja police station.”

“They were promptly detained without any record, howsoever. They were not given any opportunity to speak with anyone, let alone a lawyer.”

Ikon further stated that on the following day, the police took Kassim and Aliyu back to their apartments to conduct a search, and nothing incriminating was found.

Ozekhome, in the suit filed before the Lagos State High Court in Lagos, contended that the arrest and continued detention of Kassim and Aliyu’s were a violation of their fundamental rights under sections 35, 37, 41, 44 and 46 of the 1999 Constitution.

He also called on the court to order their immediate release, noting that Kassim and Aliyu were about to travel to the United States for further education.

He prayed the court to order the police to pay them N100m as exemplary damages and to tender a public apology to them.