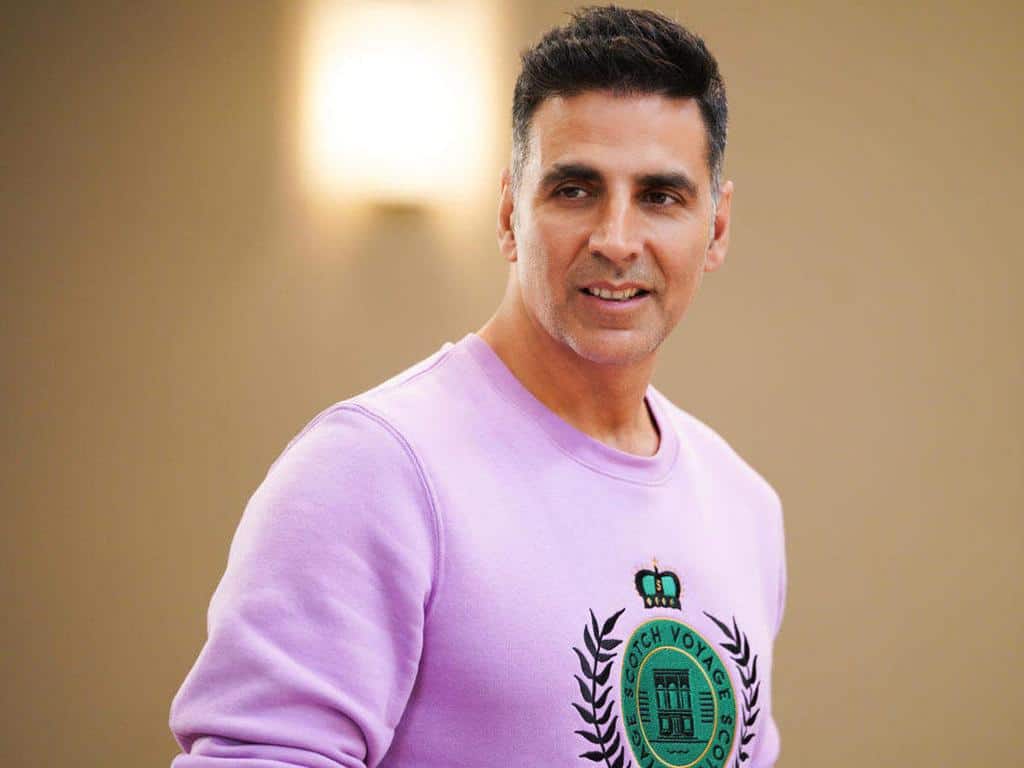 Bollywood actor, Rajiv Hari Om Bhatia, popularly known by his screen name as Akshay Kumar, has revealed that he drinks cow urine every day believing that it could protect him from many kinds of diseases.

The 53-year-old actor joined the host of other Indians who believe that the animal’s waste has medicinal benefits, including against the dreaded coronavirus.

Naija News understands that Canadian actor born in India is considered a very loyal supporter of Hindu nationalist Prime Minister Narendra Modi’s party, which has earmarked millions of dollars for research into products using bovine waste to cure diseases like diabetes and cancer.

Although at the moment there is no proof scientificcally that the animal’s urine and dung has medicinal benefits, but several politicians from Modi’s right-wing ruling party have advocated using it to cure COVID-19 disease. Speaking during a live show with the British television adventurer Bear Grylls, where they drink tea made from elephant dung in an Indian tiger reserve, Kumar said; “I was too excited to be worried. I have cow urine because of ayurvedic reasons every day, so that was okay,”

Meanwhile, India has so far recorded about 4.6 million COVID-19 cases since its emergence and as well recorded 76,000 related death.