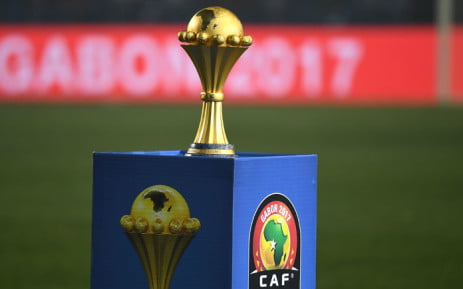 The Egyptian Government has kick -started process of recovering the stolen the Africa Cup of Nations (AFCON) trophy which was carted away from the Football Association headquarters in Cairo.

Naija News Understands that the sports ministry said on Wednesday it has referred a probe into a missing African Cup of Nations trophy which Egypt has possessed since 2010 to the prosecutor general after a string of explosive allegations.

“The ministry of youth and sports has referred the file of the loss of some important silverware from the warehouses of the Egyptian Football Association (EFA) to the prosecutor general,” it said in a brief statement on its Facebook page.

The investigation was launched last week when celebrated ex-national goalkeeper Ahmed Shobair said the EFA found that the gold trophy, along with other awards from previous tournaments, had gone missing.

Officials were preparing to inaugurate a museum showcasing Egypt’s football memorabilia in time for the EFA’s centenary when the loss was realised, Shobair said on his popular talkshow.