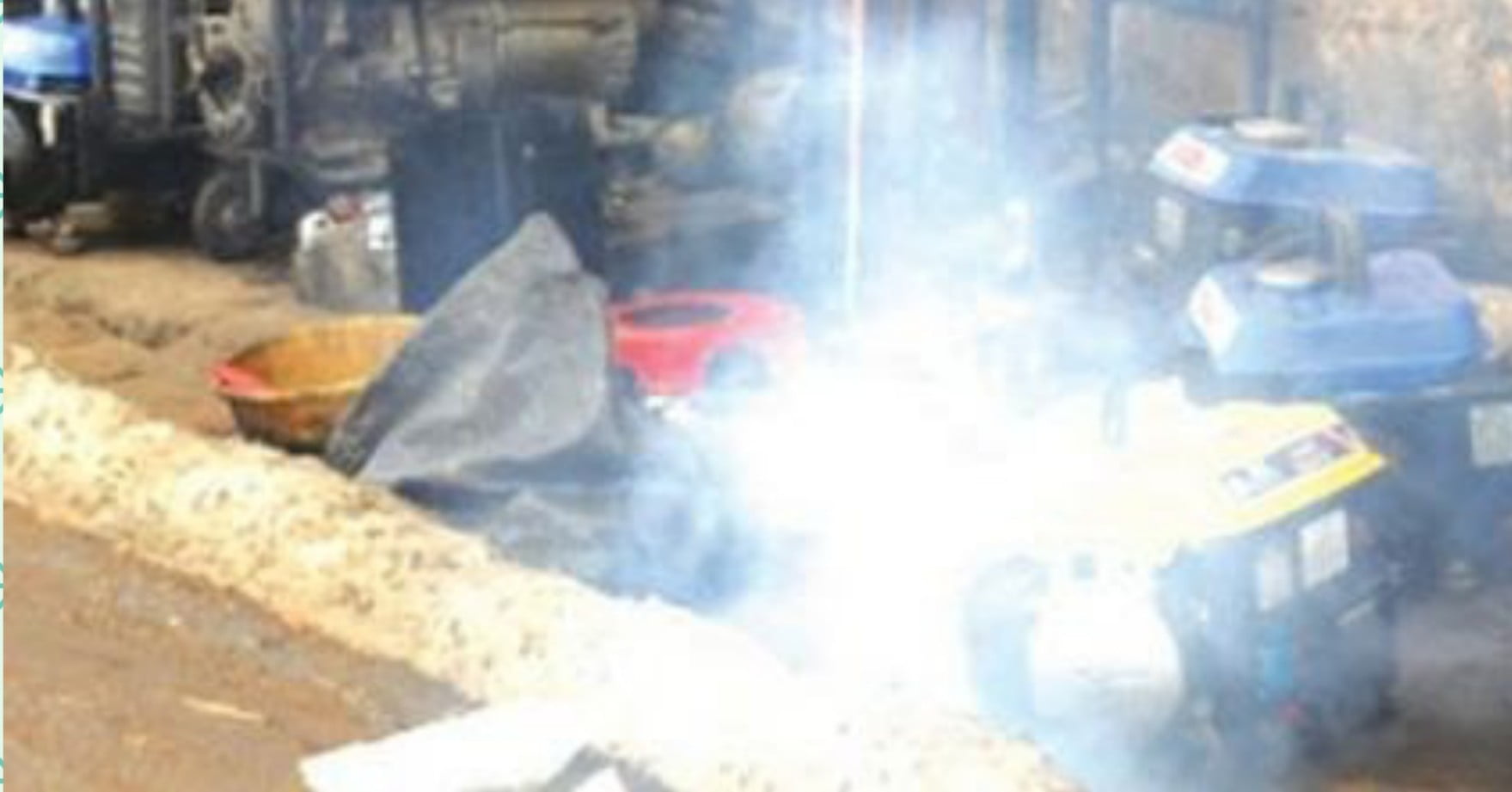 A 2-year-old girl and her mother has been reported dead in Enugu State after sleeping with a powered generator in their sitting room.

According to a statement from the State Police Command,  Ifeoma Nwachukwu, and her two-year-old daughter, Chimuanya Nwachukwu were found dead in the morning in their apartment.

Speaking on the incident, the spokesperson of the state police command, Ndukwe Daniel, noted that Ifeoma and her daughter went to bed on the night of September 3 but were unable to wake up the following morning.

Daniel revealed to newsmen that a preliminary investigation showed that the woman and her husband, Joshua Nwachukwu, their four children and two male visitors all rested in the same room that night after taking Pasta for dinner with a generator said to be powered on in their sitting room.

Daniel stated further that upon receiving the report, operatives of the Division, led by the Divisional Police Officer, SP Henry Chijioke Imo arrived the scene of the incident to confirm the development. The police spokesman said the husband of the deceased, alongside one Nnamani Nkiruka (female) and the Mortician, Victor Onoh (male) has been apprehended in connection with the case, which has been transferred to the State CID for a discreet investigation to unravel the cause(s) of their death.

Also, the state Commissioner of Police, CP Ahmad AbdurRahman, has directed a full-scale investigation into the matter while urging citizens of the State to always alert the police of any criminal case rather than resorting to self-help in matters requiring thorough Police investigation.