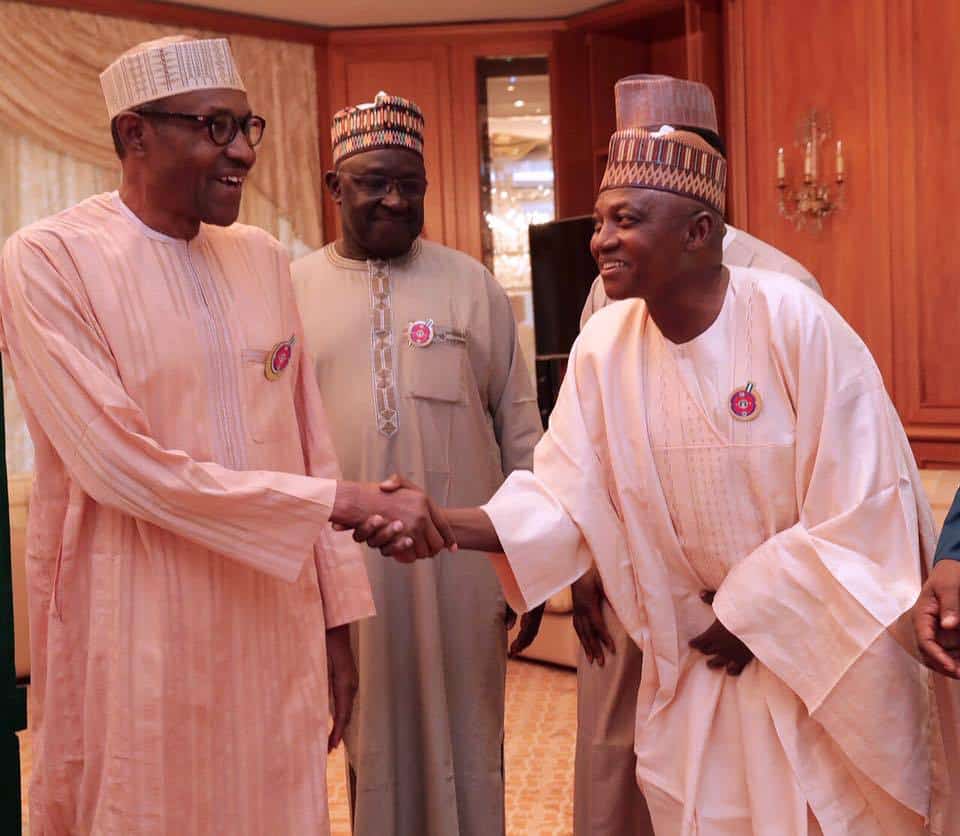 The presidency has explained that subsidy removal is something that should have been done before now but past administrations didn’t have the courage to implement it.

A statement by Garba Shehu, the senior special assistant to the president on media and publicity on Sunday, said Nigerians will remember President Muhammadu Buhari as the leader who took bold decisions in the best interest of the country.

Naija News recalls the recent fuel price increase on September 2, following the removal of subsidy on petrol in Nigeria has continued to generate mixed but heated reactions from stakeholders.

However, Shehu noted in his statement on Sunday that Buhari only did what previous administrations didn’t have the courage to do.

He also pleaded for the understanding of Nigerians, opposition parties, the labour movement and civil society groups as he noted that such steps were necessary in the reform to reposition Nigeria economically.

“Subsidy removal in these sectors had long been foreseen by successive administrations as game changers in search of solutions to move forward with the nation’s development. These are reforms that are necessary and overdue. Blueprint upon blueprint, timeline upon timeline had come and gone but the courage to take bold decisions was not there.”

“In carrying out the reforms, the president needs the support and understanding of all citizens-inclusive of the opposition parties, the labour movement and civil society groups,” the presidential aide said.

“In these challenging times, the president is pushing development goals, not politics and history will judge him in favourable terms rather than his critics in the new media and the opposition,” Shehu noted in his statement.