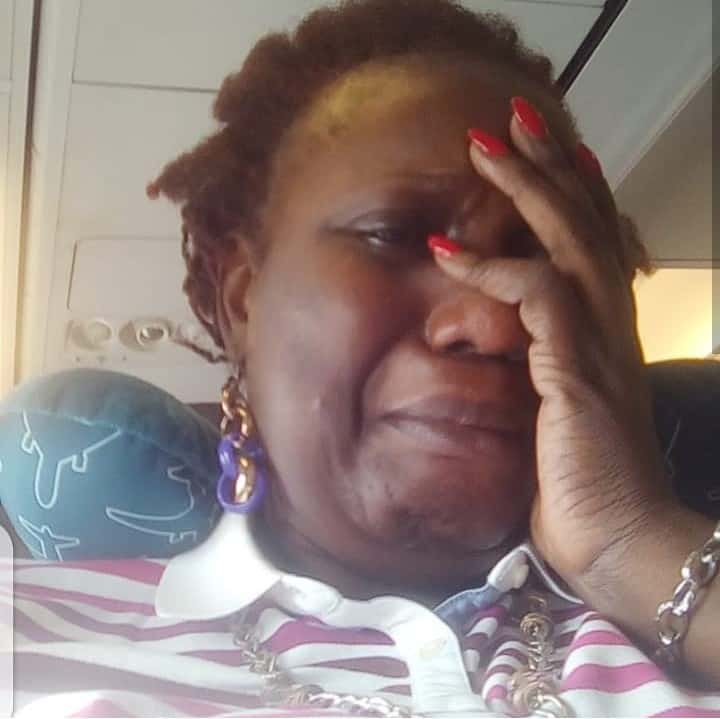 Lepacious Bose has recounted moments of embarrassments she has had to go through, because she was too fat.

According to her, there were times that her seat belts could not go round her waist due to her weight and how she cried the first time she travelled on a plane without needing seat belt extensions.

She recalled how she would have to hold her seat belt in the car, whenever she sees LASTMA officials, just because it could not connect due to her belly.

Lepacious Bose further recalled how she was travelling on a plane with male comedians and she felt too ashamed to request for a belt extension in front of them, because she feared that they would mock her.

She eventually lost weight and found that on one of her flights, she didn’t need a seat belt extension because it connected without one. 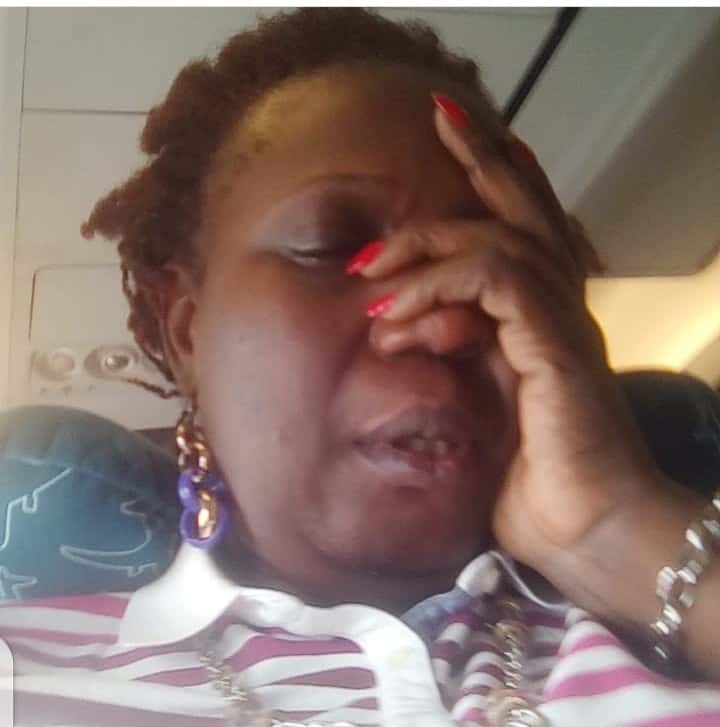 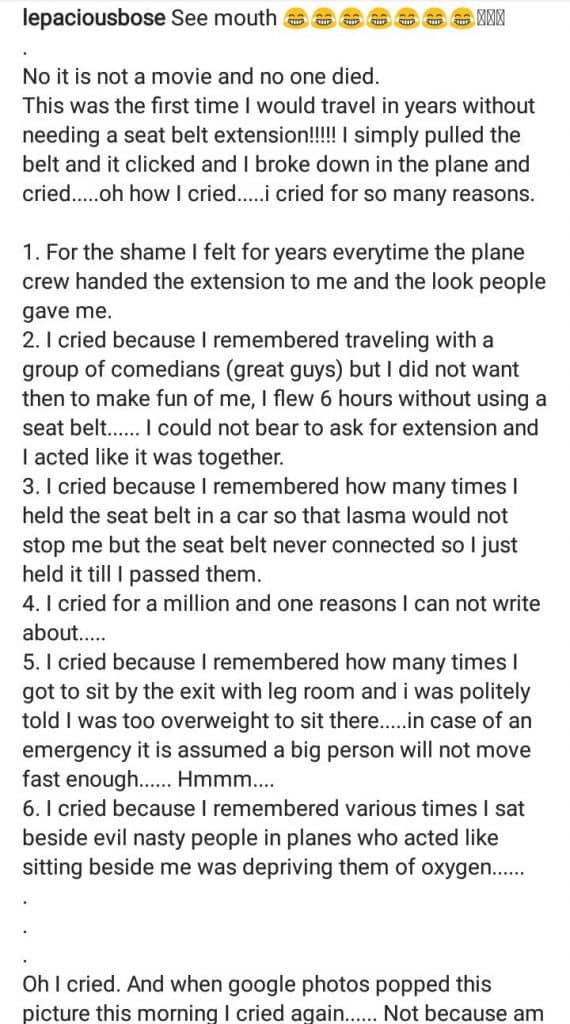