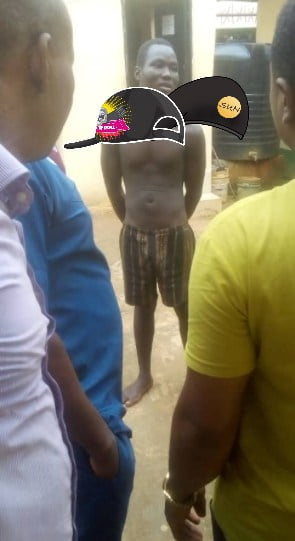 A photo of a security man who allegedly murdered a 35-year-old lady to death in her apartment in Asaba has been released on the public domain.

The Niger State indigene who gave his names as Isaac Sunday, allegedly killed one Miss Joy Obiageli Onakanse, a bride-to-be and buried her in a shallow grave

Naija News understands that Onakanse was about two weeks ago reported missing in a report after her relatives could not reach her.

A thorough investigation, however, followed after a tip-off revealed Sunday was seen driving one of Joy’s cars with his wife and children inside the same compound. The investigation finally led to the discovery of a shallow grave in Asaba where the body of the deceased was buried by the suspected guard.

Naija News learnt that the security guard was arrested alongside a Nollywood movie director, Nonso Ekene, from Anambra state for interrogations. It was reported that Ekene resides in the same compound as the deceased.

See below a photo of the lady reportedly killed lady. 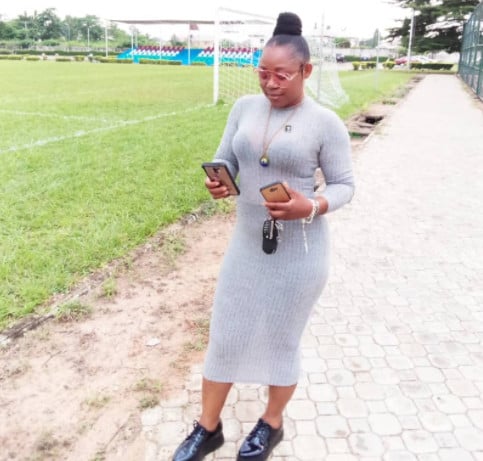