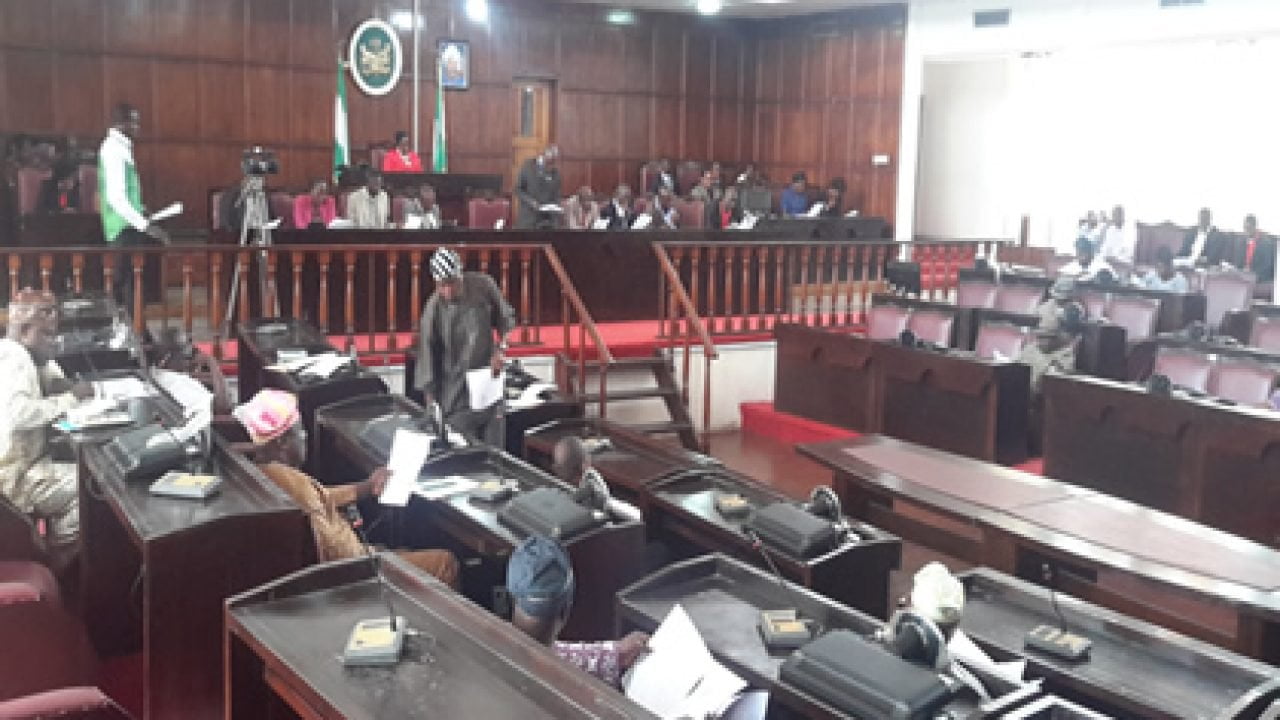 The Ondo State House of Assembly was on Monday morning invaded by some political thugs sending panic around Akure, the state capital.

It was gathered that the thugs numbering over 100 stormed the Assembly with many vehicles.

Naija News reports that the invasion may be connected to the crisis rocking the Ondo Assembly.

However, the men of the state police command were said to have prevented the hoodlums from entering into the complex.

The security operatives mounted barricades at the entrance of the complex and scrutinized whoever was going into the Assembly complex.