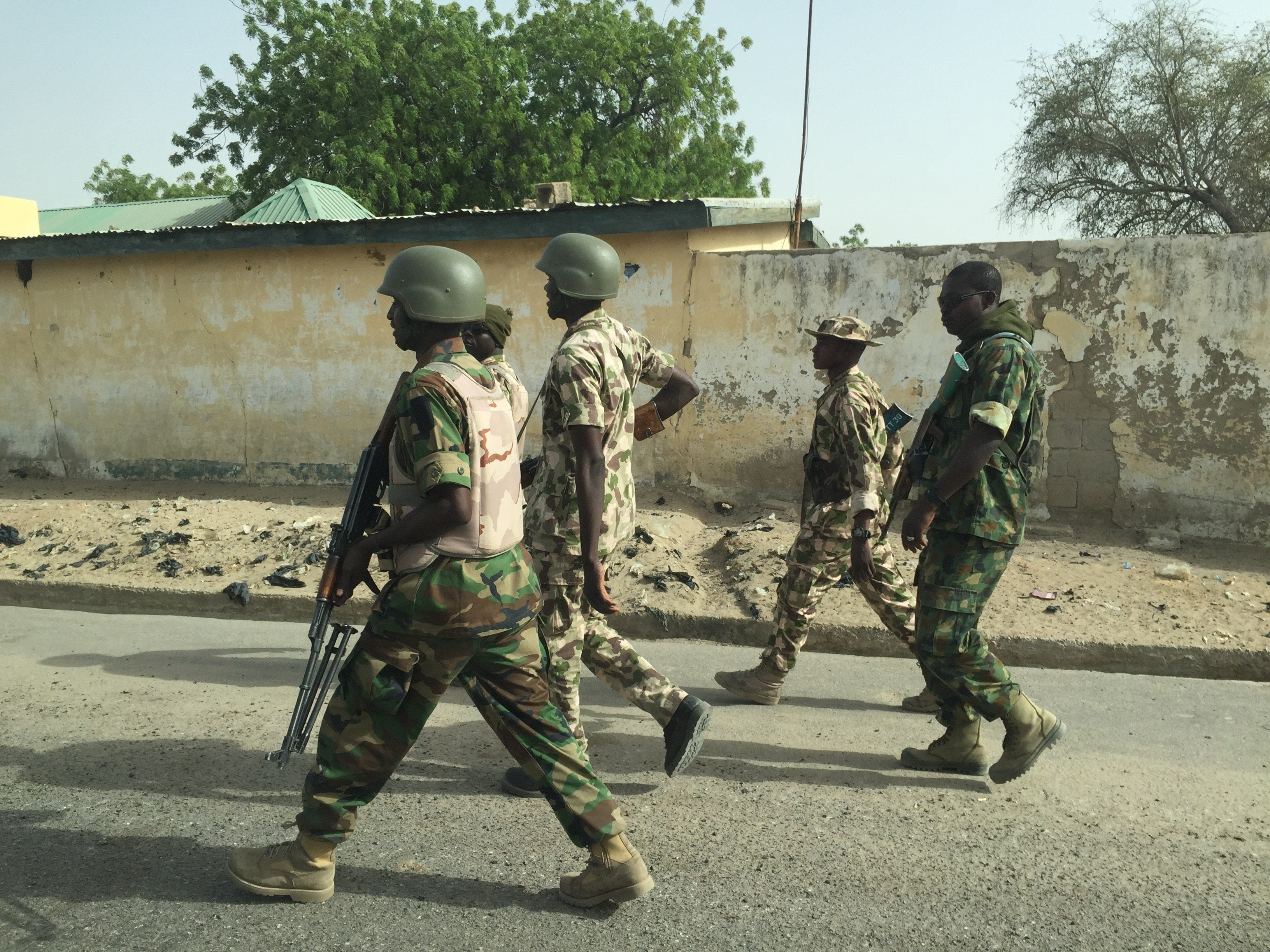 Five members of Boko Haram/Islamic States for West African Province (ISWAP) terrorists have been killed by troops of Operation Lafiya Dole on Monday.

The Coordinator, Defence Media Operations, Maj.-Gen. John Enenche, who confirmed this in a statement on Monday said that the troops of 192 Battalions supported by the Air Task Force, successfully raided the terrorists’ location at Hamdaga Makaranta town in Gwoza, on Sept. 6.

Enenche noted that the troops  who acted on credible intelligence on the activities of the terrorists in the area overpowered them, killing five, while others escaped with gunshots wounds.

“Currently, the gallant troops have dominated the area with aggressive patrols,” he added.