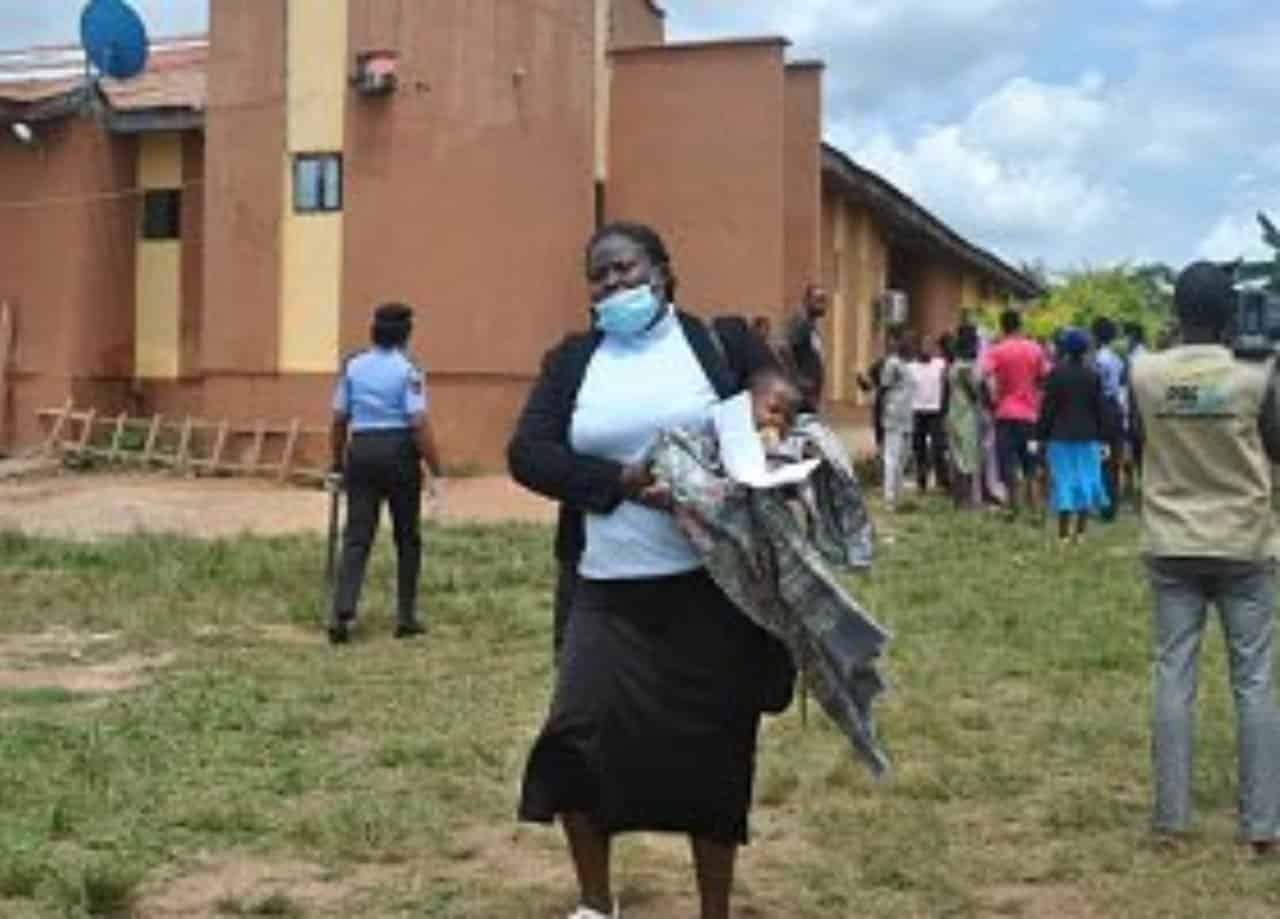 The Osun State Women, Children and Social Affairs Commission and other government officials including security agencies have uncovered a baby factory in the state.

According to the report confirmed to newsmen by the Women, Children and Social Affair Commissioner, Olubukola Olaboopo, among about sixty-two persons rescued was an undergraduate student of Osun State Polytechnic, Iree.

Naija News understands that the Oroyemi Elizabeth Covenant Home and Care Centre, in Ile-Ife, Osun State, alleged to have been converted to a baby factory has now been sealed off by the state officials following a tip-off.

It was reported that women are impregnated and their babies sold out in the supposed orphanage home.

The official disclosed to newsmen that an undergraduate and 47 children among others were evacuated at the centre which is said to have been engaged in the illegal activities for years.

“We got several reports over a period of 3-4 years, of how the children in Oroyemi Elizabeth Covenant Home and Care Centre are malnourished, the environment very dirty and how some illegal activities have been going on, more or less like a baby factory,” Olaboopo revealed.

“We rescued 47 children; 10-15 adults girls were there. Those with physical disabilities, among whom is an undergraduate of Osun State Polytechnic, Iree, were among those that were rescued.”