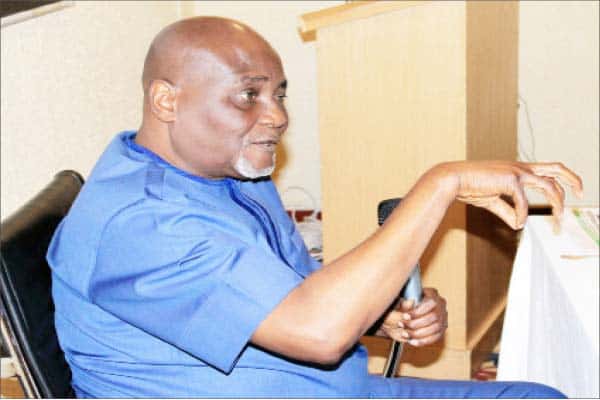 Three former presidential  coordinators of the amnesty programme for Niger Delta militants has been indicted for looting and misappropriating of N712 billion allocated to rehabilitate and reintegrate members of the armed group into the society.

“Successive Coordinators have mismanaged funds of PAP and consequently deprived the beneficiaries of the programme the needed skill acquisition and training required for sustainable livelihood”, the report stated.

The report also noted that Nine Million Dollars ($9million) in cash was recovered from the residence of one of the former coordinators of PAP, Gen. Boroh.

Despite the huge funds yearly allocated to PAP, “there are still a total number of 29,755 ex-militants who still rely on monthly stipends of N65,000.00 as means of livelihood.

This suggests a failure of the programme to realise its set objectives and contradicts the claims by past Coordinators of the PAP that as at 2018 a total number of twenty-one thousand one hundred and seventy-nine (21,179) ex-militants has graduated from Nigerian and foreign universities out of the thirty thousand (30,000) ex-militants captured in the original database during the disarmament phase.