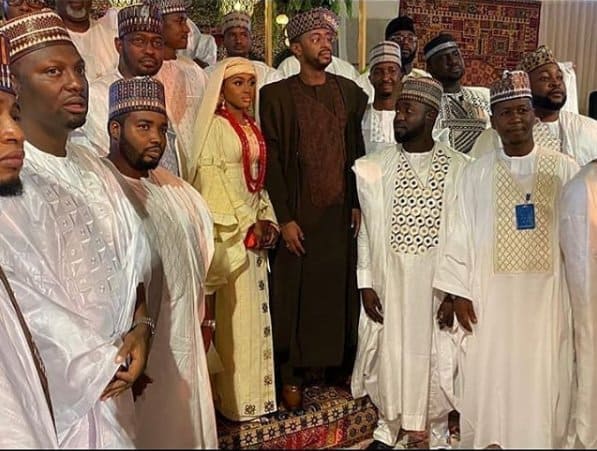 The pre-wedding pictures of Hanan, the 22-year-old daughter of President Muhammadu Buhari, and her fiance, Mohammed Turad have surfaced online.

Naija News understands the pre-wedding event where the pictures were taken held on Thursday, September 3.

The wedding itself is billed to take place today September 4, 2020, at the Presidential Villa, Aso Rock.

Turad is understood to be a special adviser to the former governor of Lagos State and now Minister of Works, Babatunde Fashola.

He is also the son to a former lawmaker, Alhaji Mahmud Sani Sha’aban, who represented Zaria in the House of Representatives from May 2003 to May 2007.

See some of their pre-wedding photos. 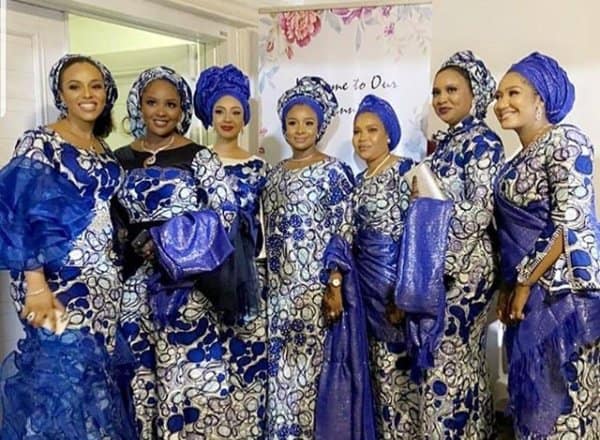 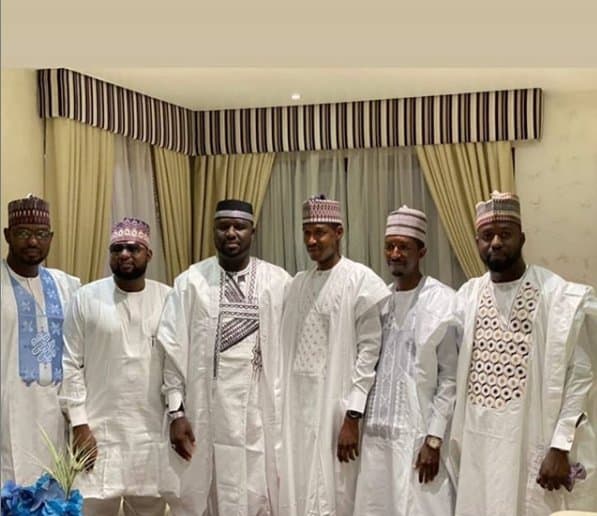 See previously reported personal pictures of the couple to be here.

Meanwhile, as previously reported by this online medium, the bride to be and her mother, the First Lady, Aisha Buhari recently escaped death when the private jet they were travelling in lost control for about 10 minutes.

Returning to Nigeria after reportedly shopping in Dubai, the private jet with registration number GIV N52MK, lost complete control for 10 minutes while only one hour away from approaching the Nnamdi Azikiwe International Airport, Abuja.

They however eventually landed safely.