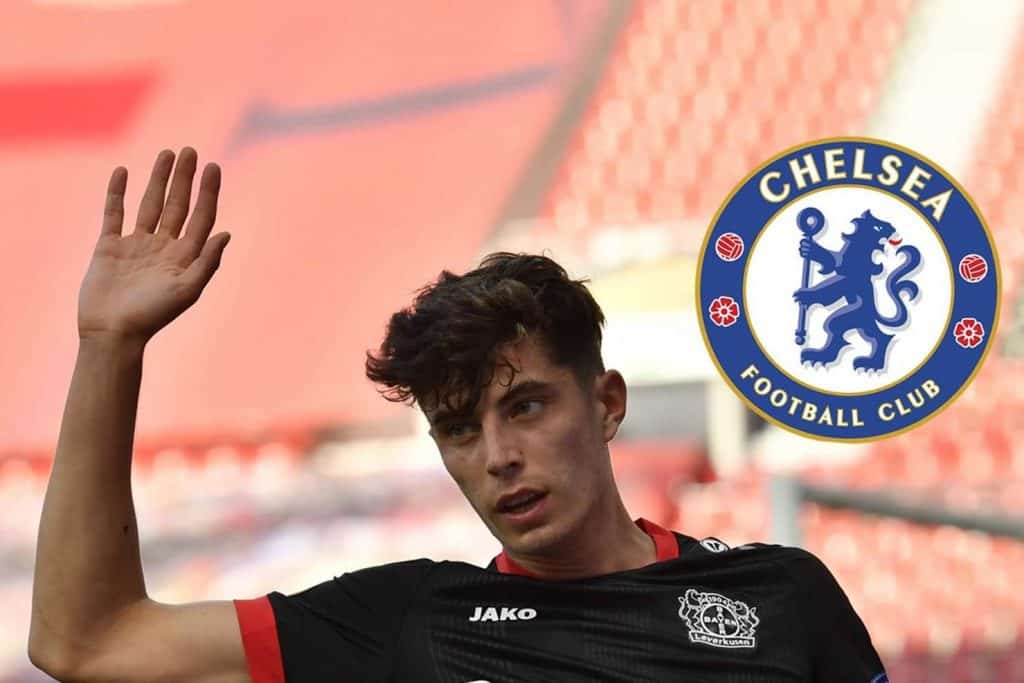 Bayer Leverkusen have confirmed that Kai Havertz is on his to complete his £90million deal with Chelsea.

The player has been linked with the English Premier League side and the deal is expected to pull through soon.

Information gathered revealed that he has now left for London, where he will wrap up his transfer to the Premier League.

He said he appreciated “the DFB’s understanding of the special situation of the player and also for us as a club. We are grateful to the national coach that Kai can now sort things out with our support on site in London.”