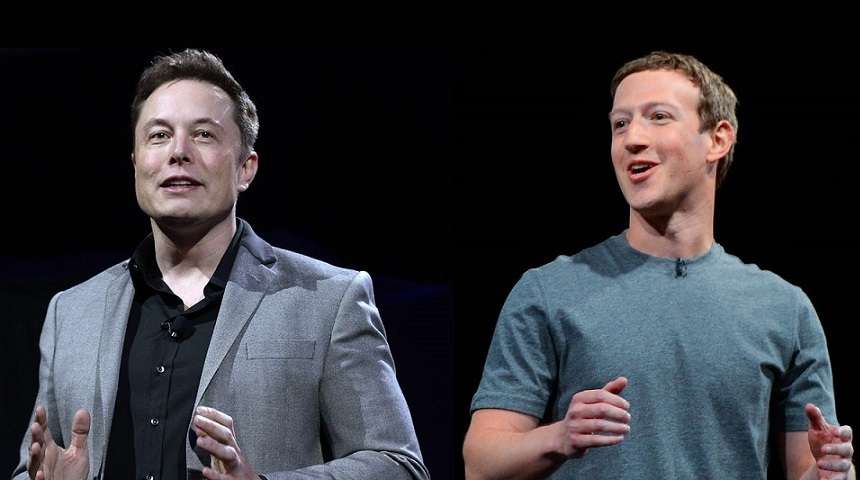 Tesla boss Elon Musk’s wealth has knocked off  Mark Zuckerberg’s reign as the third-richest man on Earth, with new heights, capping a rally that has seen him add a mind blowing $87.8 billion to his fortune this year.

Musk worth $115.4 billion makes him next, after Amazon CEO Jeff Bezos and Microsoft’s Bill Gates in the wealth rankings.

Of recent, Bloomberg Billionaire Index tagged Bezos’ net worth at $200 billion, while Gates is worth $124.8 billion,

Zuckerberg, who recently became a centabillionaire, is worth $110.8 billion.

Musk has seen his fortune grow more than anyone else this year, narrowly beating out Bezos, whose own net worth is up $87.6 billion as stuck-at-home consumers have turned to Amazon for all their shopping needs.

Tesla’s shares have been on a dizzying rally this year that has seen the company’s market cap more than quadruple..