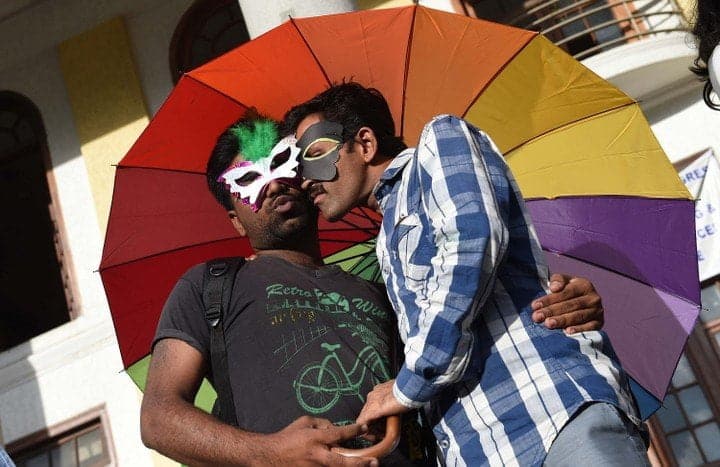 Two suspects has been arrested by the Hisbah Command in Jigawa over alleged homosexual act in Dutse Local Government Area (LGA) of the state.

This was announced by the state Hisbah Commandant, Malam Ibrahim Dahiru while speaking in Dutse yesterday.

Dahiru said the suspects, aged 32 and 20, were arrested at a hotel in Dutse.

He noted that some residents in the area reported the suspects when they heard them.arguing about money.

“Today Sept. 2, our personnel succeeded in arresting two persons in connection with an alleged homosexual act in Dutse.

He said they perfected their plans to meet trough Facebook, after which Tijjani came down based on an agreement that he will be paid N50,000 after the act.

“They lodged at a hotel and passed the night together,” Dahiru said.

He explained that a disagreement ensued between the two over money in the morning.

“Adamu could not provide the N50,000 promised to his guest. And that was when they began to argue until people around overheard them and informed our personnel who immediately went to the scene and arrested them,” he said.

Dahiru said that the suspects have confessed to the crime after interrogation adding that the case would be transferred to the police for further investigation and possible prosecution.