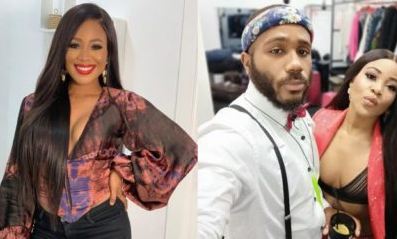 Kiddwaya, one of the housemates of the ongoing BBNaija Lockdown House, has revealed to his partner Erica about his feelings to Nengi, telling her that he connects better with light-skinned BBNaija housemate.

Naija News reports that the statement of the billionaire son and reality TV star comes after Erica revealed she is displeased with Kiddwaya and Nengi’s closeness, accusing the former of being disrespectful by talking to Nengi.

Kiddwaya fondly called Kidd by the housemates and viewers, told Erica during a conversation on Tuesday morning, that he does not have anything in common with her because she is from a different background.

The BBNaija housemate further said he connects better with Nengi, Tolanibaj and Vee.

His words: “We don’t have anything in common. Don’t get it wrong, I mean this in terms of background and other things.

“I have something in common with Nengi, Vee and Tolanibaj because we have almost the same experiences.

“But you and I don’t have similar personalities. I’m not going deep but when we have conversations, I connect with these people more.”