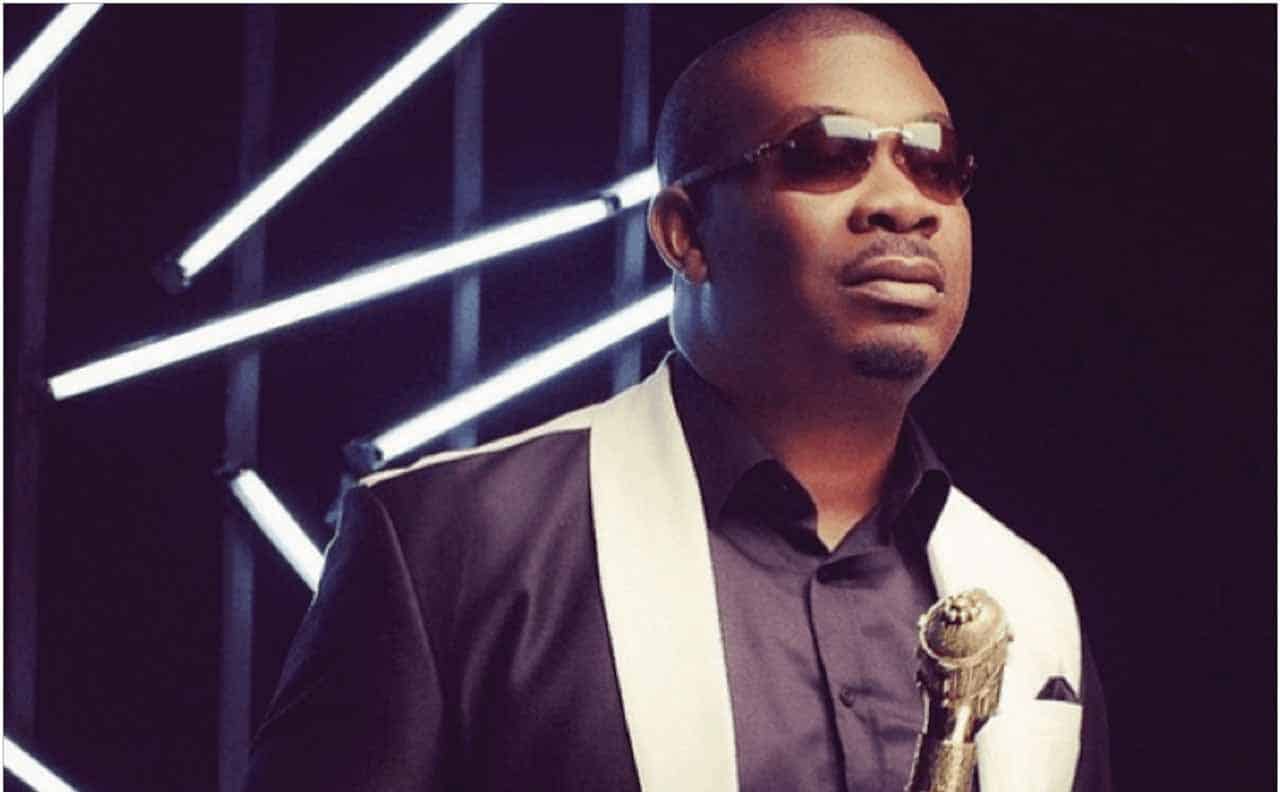 A tweet made by Nigerian music producer, Michael Ajereh, popularly known as Don Jazzy, has resurfaced on the internet.

Naija News reports that Don Jazzy had taken to the micro-blogging site, Twitter, in October 2015, to reveal that he would throw away his generator should Babatunde Raji Fashola (BRF) become the minister of power.

“Make BBRF just get minister for power like this, I go just throway my generatorsssss,” Don Jazzy had tweeted in 2015.

This online news platform understands that Fashola, who was a two-time governor of Lagos state, became the minister of Power, Works and Housing during President Buhari’s first term tagged: “Change”.

Meanwhile, this is coming at a time Nigerians have taken to Twitter to berate President Muhammadu Buhari over the purported invitation of Don Jazzy and Tiwa Savage by the Department of State Service (DSS).

Like Don Jazzy, Nigerians took to Twitter to air their opinions on the matter with some asking for former President Goodluck Jonathan for forgiveness.

If Fashola becomes the minister of power, I would throw away my generators – Don Jazzy.

Ex President Jonathan gave us all freedom of speech, Buhari has taken it all away. pic.twitter.com/kNpqW4LPsi

Don Jazzy and Tiwa Savage “subtly” criticize Buhari govt and DSS invited them without Wasting time..the Killings going on around the Country; DSS are doing nothing about it…so Buhari contested election Several to Bring pain…..God will Judge all this Evil politicians sha??

We’re supposed to be moving forward, to be progressive.

Sadly, Don Jazzy & Tiwa Savage wouldn’t be the last. They will come for ALL OF US, las las.

What for? No freedom of speech anymore? We are tired of all these intimation and humiliation everywhere ! #RevolutionNow https://t.co/rLVYkXSza7 pic.twitter.com/G46dhaED5s