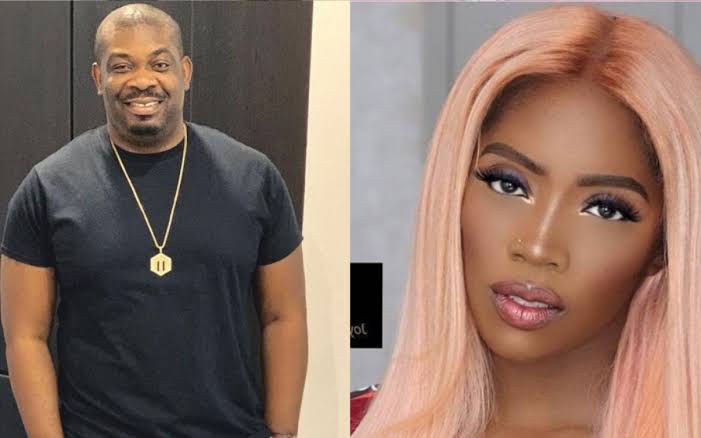 After several outburst on the purported invitation of Michael Ajereh, popularly known as Don Jazzy and Tiwa Savage by the Department of State Service (DSS), The Secret federal agency has finally debunked the report.

According to the report, the call by Tiwa Savage for the Buhari’s administration to live up to its responsibilities to Nigerians earned the singer an invitation by the DSS. Together with Don Jazzy, Savage was invited to the DSS office in Lagos two weeks ago during which they were warned to be careful with their posts on the social media.

However, in an interview with newsmen, the DSS spokesman, Peter Afunnaya, denied the report saying “We didn’t invite any musician.”

The spokesperson of the state police command, Bala Elkana, also denied claims the command invited Yemi Alade and Waje. Elkana said that Zubairu Muazu, who was said to have invited the singers, “ceased being CP more than 10 months ago.”

“The present CP is Hakeem Odumosu, who came in November last year. Zubairu Muazu has even retired from service; he retired as an AIG.”

When asked to confirm if the celebrities were invited by the Lagos State Police Command, Elkana said, “I’m not aware of any invitation.”