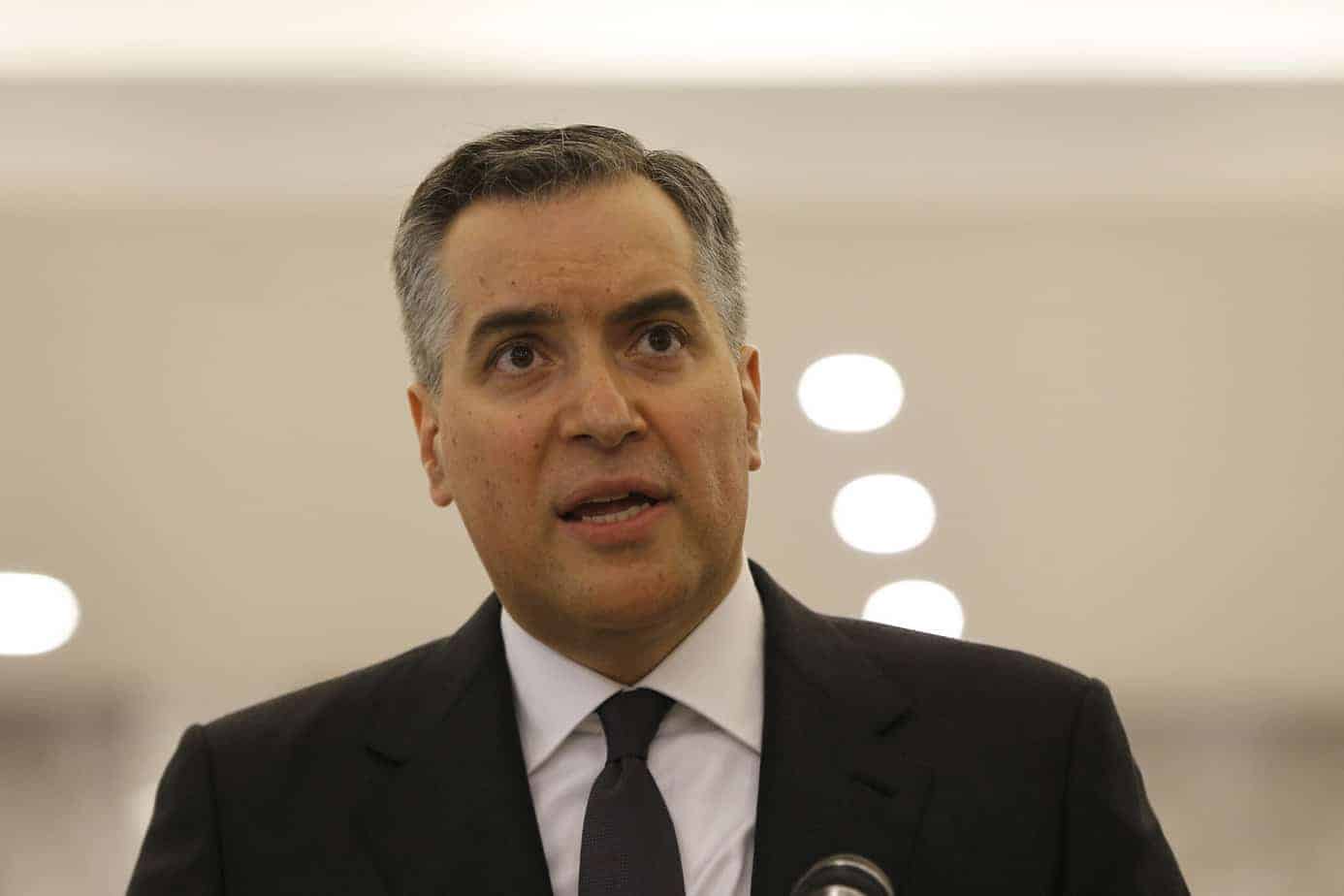 The presidency made the announcement in a televised statement as Adib arrived at the palace in Baabda near Beirut to meet President Michel Aoun and parliament speaker Nabih Berri.

Naija News learnt that Adib received the votes of 90 MPs out of a possible 120, garnering the support of Hezbollah and its allies the Free Patriotic Movement and the Amal Movement, in addition to the Future Movement of former Prime Minister Saad Hariri and a number of smaller blocs.

Adib said it was no longer the time for words and promises.

“It’s time for work to dovetail efforts and join hands, to restore hope among the Lebanese,” Adib told reporters on Monday.

“By the grace of God Almighty, we hope we will be successful in selecting professionals with proven expertise and efficiency to implement the necessary financial and economic reforms.”

Seventeen MPs voted for other candidates, including 14 votes by the Lebanese Forces for International Court of Justice judge Nawaf Salam. About a dozen MPs either voted for no one or did not show up

Adib has been Lebanon’s ambassador to Germany since 2013 and his name only emerged on Sunday to replace Hassan Diab, whose government resigned in the aftermath of the deadly August 4 blast at Beirut port.

The 48-year-old was born in the northern city of Tripoli and is a Sunni Muslim, making him eligible to become prime minister under Lebanon’s sectarian-based power-sharing system.