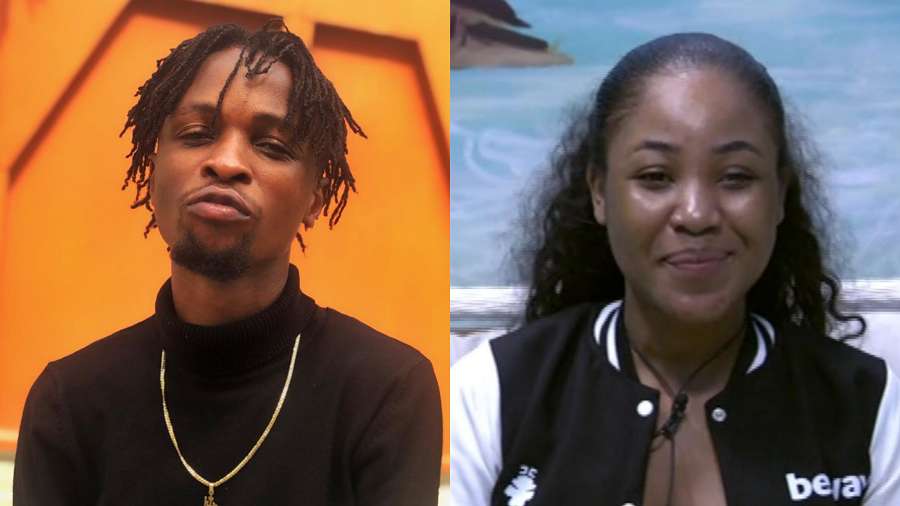 Big Brother Naija, BBNaija housemate Erica has said that fellow housemate Laycon has been attaching himself to her simply because she is his only source of fame.
She made the statement while having a discussion with Kiddwaya this morning, and vowed never to talk to the rapper again.

She must have made the statement in reaction to Ebuka’s revelation yesterday where he asked Laycon in her presence why he has been telling everyone Erica was trying to kiss him.

Erika: Laycon’s sole source of fame and popularity is me. I will make sure I do not utter a word to Laycon anymore. I wouldn’t let myself be used

Viewers: Sis, you are the one that benefited from that friendship o. And didn’t Laycon refuse to talk to you yesterday? Lol #bbnaija pic.twitter.com/OGtb9bHfue

Meanwhile, In another development at BBNaija lockdown house, Kiddwaya was captured on video wearing his shorts with Erica by his side on the bed.

His action has stirred up a debate on social media as viewers of the show are insinuating the duo had sex with each other over night.

Although it is not clear if they had any intimate session this time, but Kiddwaya was obviously without his shorts on and had to reach to it after their ‘steamy session’