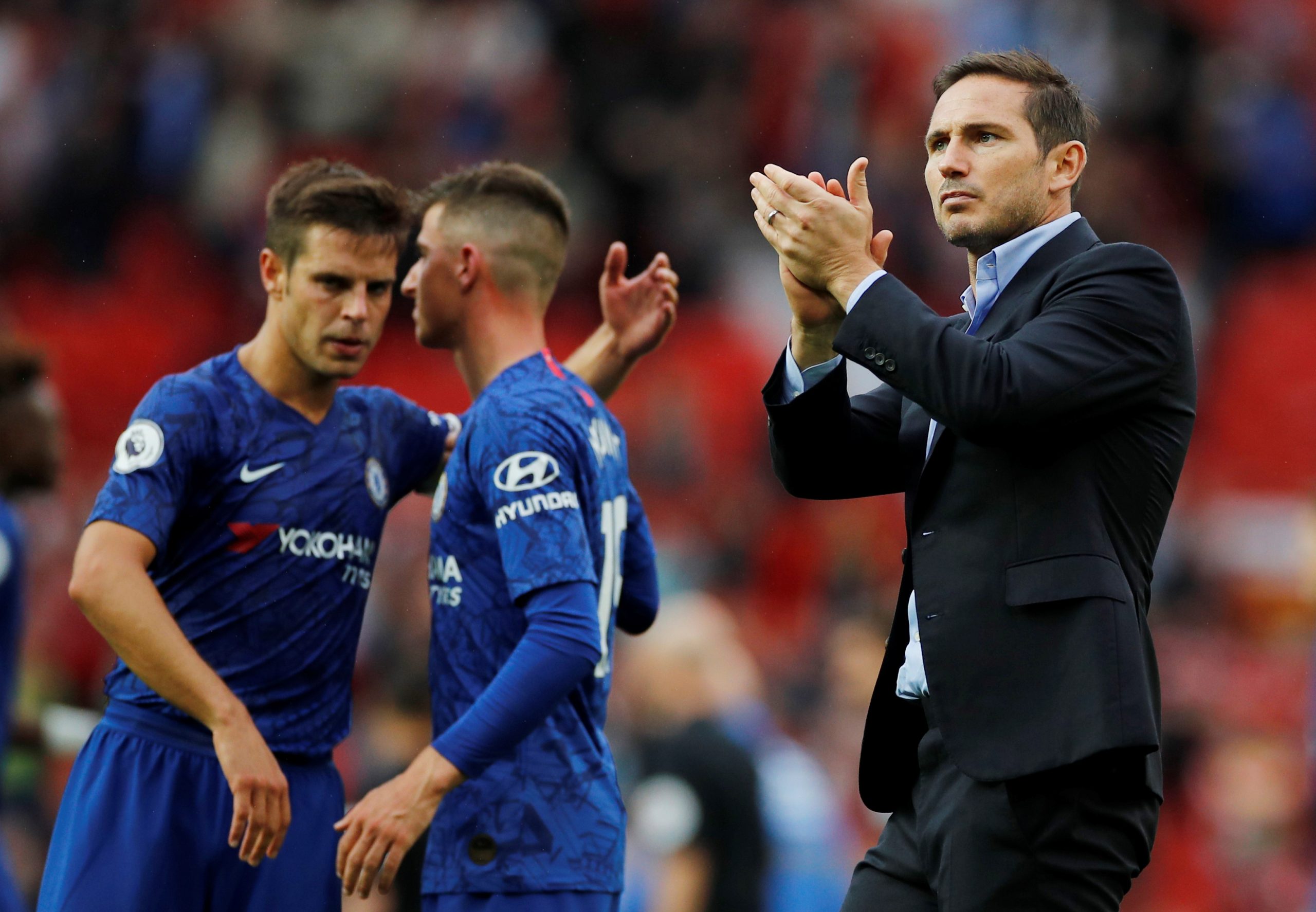 Reports in British media are claiming that several Chelsea players have tested positive for the deadly coronavirus (COVID-19).

Naija News reports that this is linked to the delay in the kickoff of Chelsea pre-season activities.

The reports, however, did not name the players and Chelsea did not immediately respond to a Reuters request for comment.

Players who test positive have to self-isolate for 10 days and return a negative coronavirus test before they can take part in training.

Frank Lampard's side, who finished fourth last season, kick off their campaign against Brighton on Sept 14.