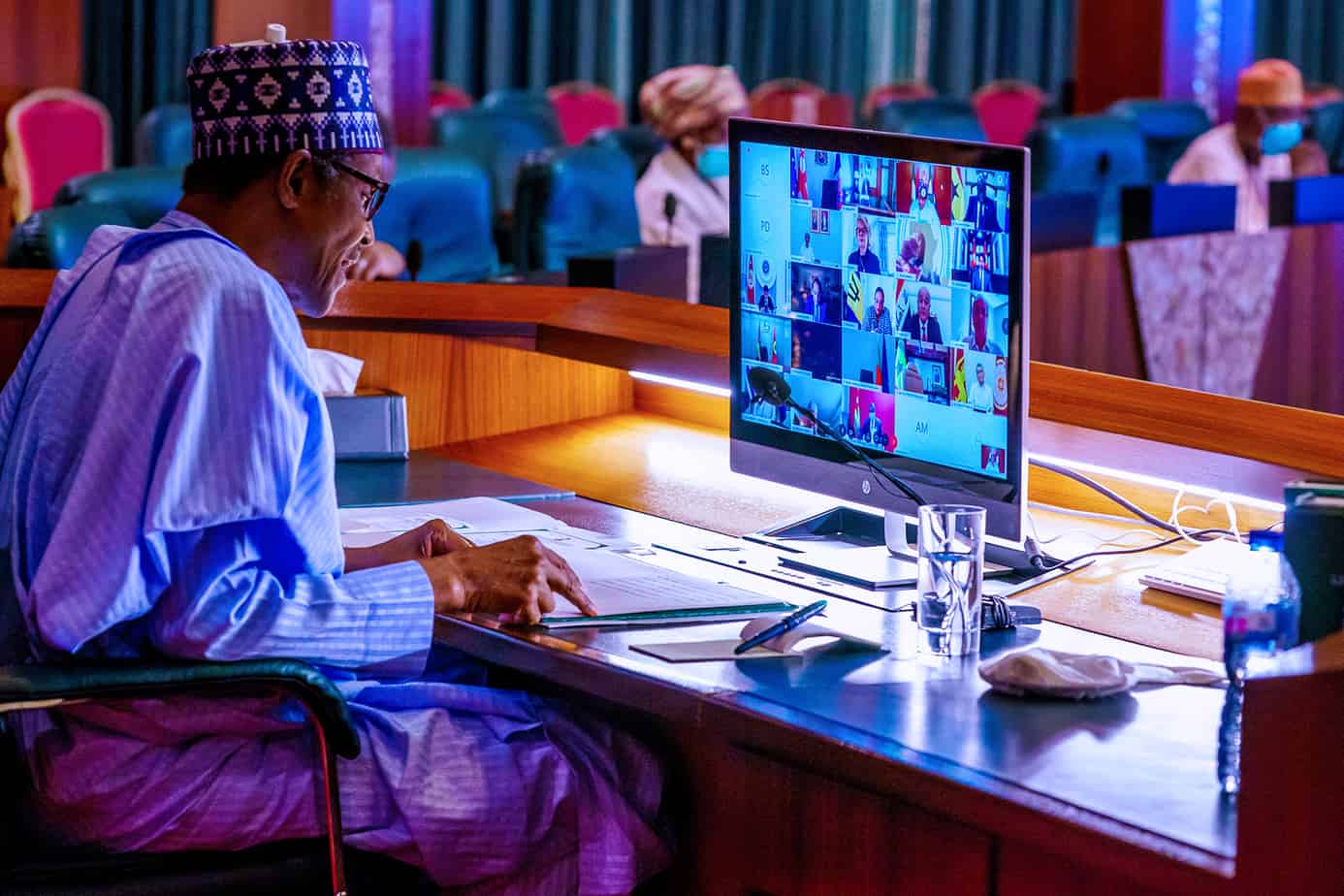 Naija news understands that former President, Dr Goodluck Jonathan, was the only ex-leader in physical attendance.

The meeting, which kicked off at 11:00am, also has Vice President Yemi Osinbajo (SAN); Senate President Ahmad Lawan; Secretary to Government of the Federation (SGF) Boss Mustapha and Chief of Staff to the President, Professor Ibrahim Gambari, physically present.

Among the former heads of government sighted attending via the video confrencing , as at the take- off of the meeting, are former Military President General Ibrahim Babangida; Chief Ernest Shonekan and General Abdulsalami Abubakar.