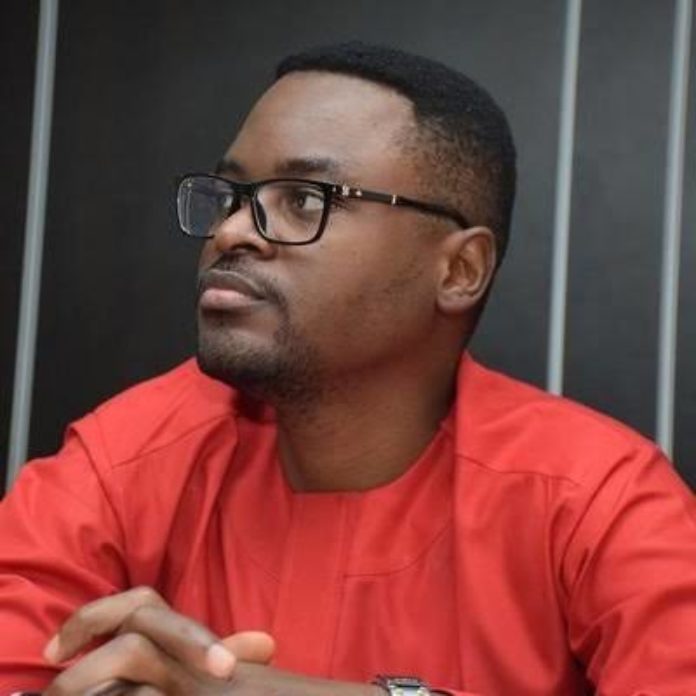 Femi Fani-Kayode makes conceit solemn. He is the sui generis of narcissism. His arrogance dovetails with his foul temper and cutting tongue. There is no shade of modesty, temperance and grace in the son of Remilekun Fani-Kayode (Fani Power). The mealy-mouthed politician takes the “H” in hubris. He is the undisputed crown prince of double-speak.

I watched the video of where Fani-Kayode gave a dressing-down to a journalist who asked him an innocuous question which “the Almighty” found irritating and pesky, “Who is bankrolling your tour?” That was it! Femi emptied the content of his pugnacious buccal cavity on the journalist. He called him stupid and expended minutes chopping the reporter to insignificant bits.

Femi said he had a ‘’short fuse’’ and asked the reporter to size him up because – ‘’…I am a former minister, lawyer…. Who do you think you are talking to?’’

“Who is bankrolling your tour?’’ The non-toxic question that bled Femi’s poison. Femi is not a disguisable character for integrity. He is notorious in political circles as a mercenary who can serve anyone and any purpose as long as his belly gets filled. His former boss, Olusegun Obasanjo, whom he turned against after Goodluck Jonathan picked him up to wait at the table, put a stamp of affirmation on Femi’s devious constitution.

Obasanjo once said: “Femi is my boy. If you give him food, he will sing for you?’’

Femi was vicious on former president Jonathan – not until he was appointed to be the spokesman of the re-election campaign of the former president. But he spoke to Jonathan to defeat in 2015.

Recently, Femi embarked on a PR tour of PDP states. He travelled to Zamfara where the governor treated him to the niceties of princes. The former minister who is a known adversary of the north – as his writings and public statements show – geared into duplicity afterwards untamed by his pursuit of pleasures.

He once put the trouble with Nigeria on the pouch of the Igbo. In his article of August 2013, ‘’The bitter truth about the Igbo’’, Femi wrote of his intimate congress with the wife of the late Odumegwu Ojukwu — an extraneous piece of information that he divulged to spite the Igbo.

He did not camouflage his bigotry and hate for the Igbo. But he started cantillating differently when the Buhari administration came to power. He needed alliances from the south-east to confront the ‘’northern government’’ which pulled him to court on allegations of corruption. He became an abetting voice, albeit hypocritical, against the perceived grievances of the region. Not that he really cared about Ndi Igbo, but in President Muhammadu Buhari, Femi and a few Igbo politicians displaced from the dining table, found a common enemy.

Femi lives only for himself. He is vacant of character and principles. He stands for nothing and falls for everything as long as he gets fed. It is in this context that the question (who is bankrolling your tour?) of the journalist to Femi, should be situated. Why was he so incensed by the question? He could have simply torpedoed whatever the insinuations on the tour are with an intelligent and polite answer. Perhaps, he felt he was being ratted out? His outburst busts his pretensions.

Femi is critical of anyone who does not favour him, and his approach to opposition is both savage and irrational. He once called Buhari “an evil tyrant”. But it is clear; the politician would have been a more ruthless tyrant if he was sitting on the throne. He pleasures himself insulting other people, but he brooks no opposition. He can throw blows, but cannot take them. That is the making of an aboriginal tyrant.

However, Nigerian journalists must redeem themselves from the curse of “brown envelopes”. Journalism is a noble profession, deserving of respect. Some journalists act like peasants before politicians for crumbs. So, naturally, they cannot stand up to them. But what is journalism when journalists are afraid of asking critical questions? We have to redeem ourselves. The profession is fast losing dignity and appeal.