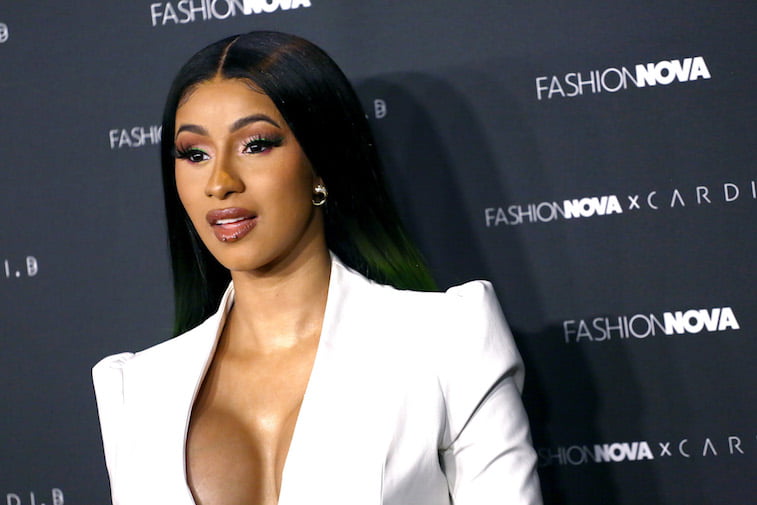 Cardi B has revealed three dreaded words that wont be heard in any of her songs.

She made this known when she was featured on Kyle and Jackie O radio show.

Cardi B ,  revealed that she dislikes the terms “moist”, “discharge” and “horchata”.

She said “I mean, ugh, ‘discharge’ is kind of gross. A cringy word to me is ‘moist’. I just hate it. And I hate the word ‘horchata’. It’s a Mexican drink. It’s really good, but I just hate that word.”

While speaking, Cardi B showed her displeasure at the clean radio edit for her latest single WAP, which features fellow rapper Megan Thee Stallion.

The Broadcasting commission in the US had censored WAP, which stands for “wet a** p***y”, for radio.

The title used instead is “Wet and Gushy”,

However, she said she can’t even bring herself to say the clean version’s title.

“I would have had to replace it with ‘bounce that big old booty’, because that’s the only thing that rhymed,” she said. “It was really hard to clean this song up, because I hate the word gushy.”