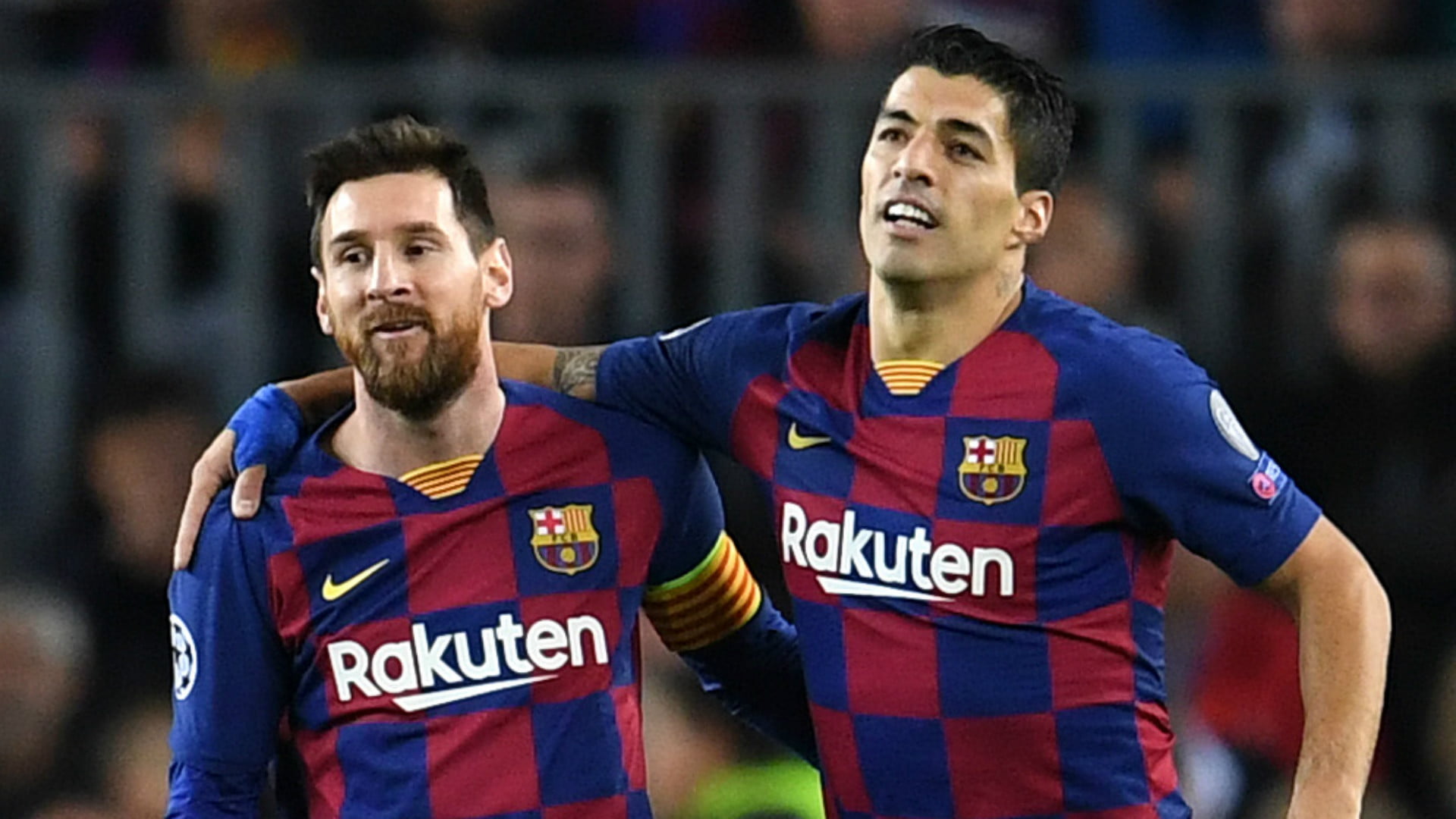 Reacting to Messi’s decision to leave Barcelona in a tweet on the micro-blogging site, Twitter, former Barcelona captain, Carles Puyol backed Messi with a tweet: “Respect and admiration, Leo. All my support, man.”