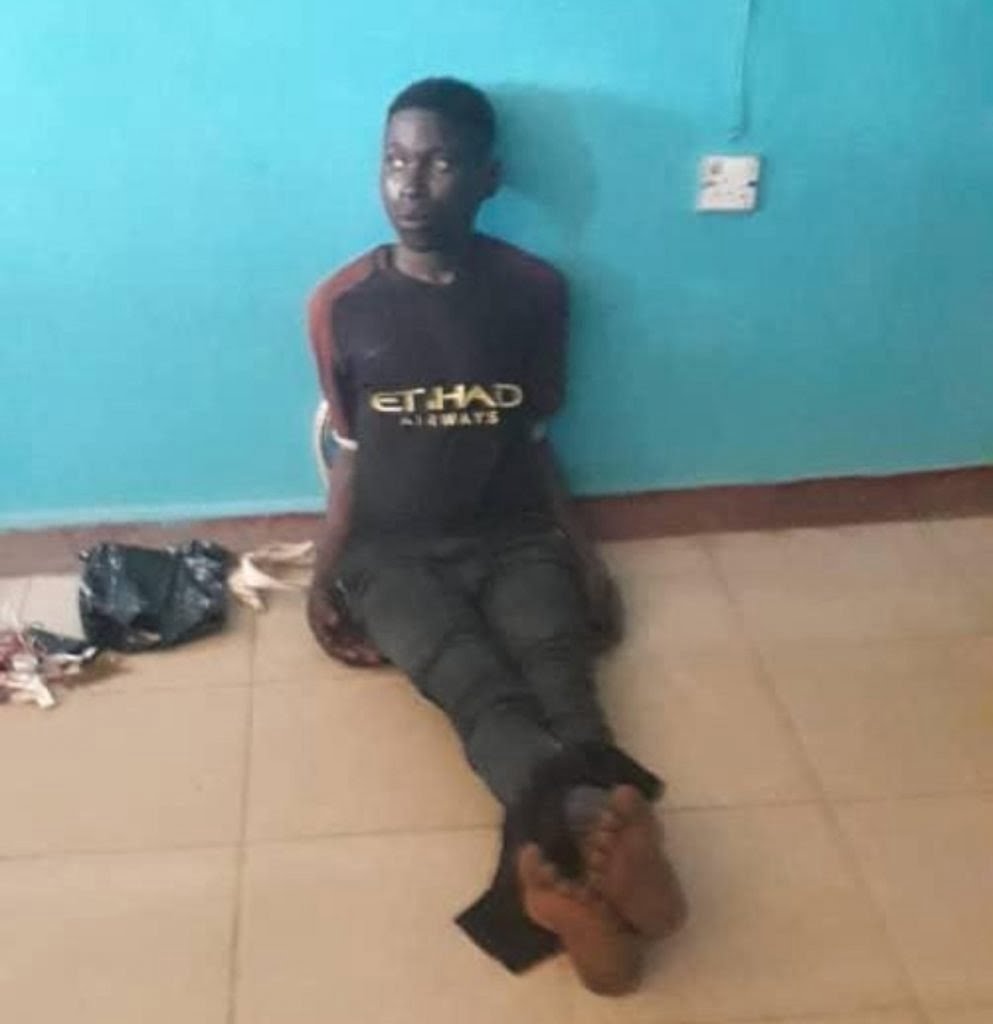 Naija News reports that the suspected serial killer who was rearrested by the Oyo State Police Command earlier today, said a female Divisional Police Officer, who was recently deployed to the station ordered one officer (Funsho) to allow him to take his bath.

Shodipe said the police officer warned him not to make any attempt to escape while taking his bath, adding that he was not even thinking of running away at that point. He disclosed that he finally escaped when he saw that the officer was engrossed in a discussion with another person and not paying attention to him.

His words: “The new female DPO asked officer Funsho to allow me take my bath. He cautioned me not to try to escape when I am taking my bath.

“I escaped when I saw him discussing with another person. I climbed the borehole pole and jumped the fence. The people living in the area saw me when I escaped but they did not raise any alarm.”