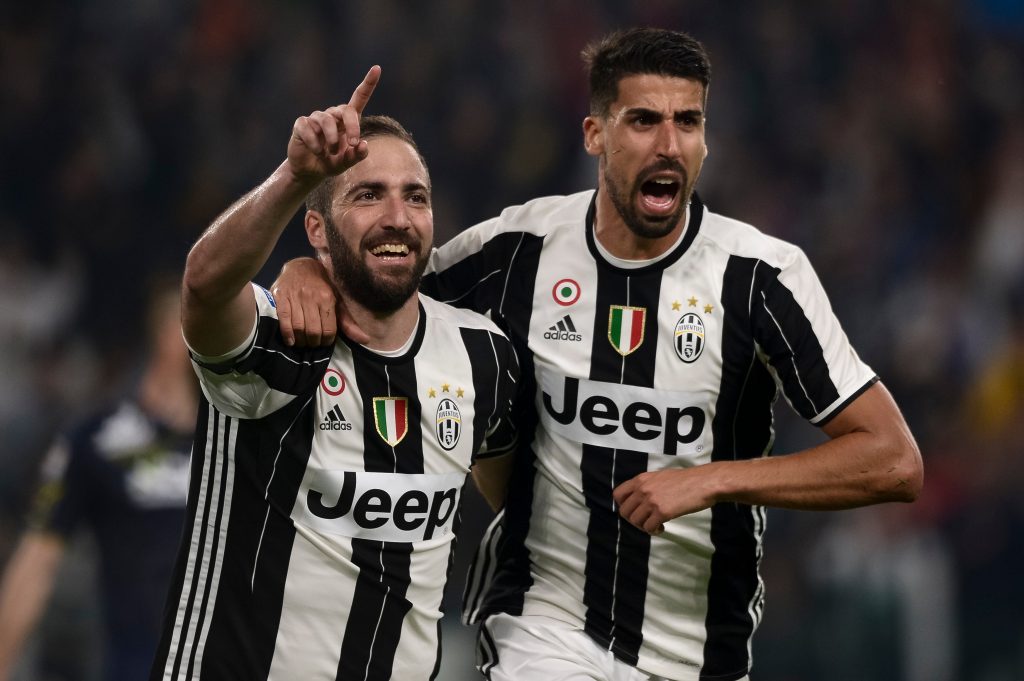 Serie A side, Juventus has terminated the contracts of Gonzalo Higuaín and Sami Khedira.

The new manager of the club, Andrea Pirlo,  has not included Higuain and Khedira in his plans for next season.

The development was revealed by Italian sports journalist, Fabrizio Romano, via his Twitter handle on Friday night.

Romano tweeted: “After Matuidi deal with Inter Miami completed for free, Juventus have also decided to terminate contracts of Higuain and Khedira. They’re out of the Pirlo project.

“Talks on to find an agreement on the payout (both have still 1year contract left with Juve).”