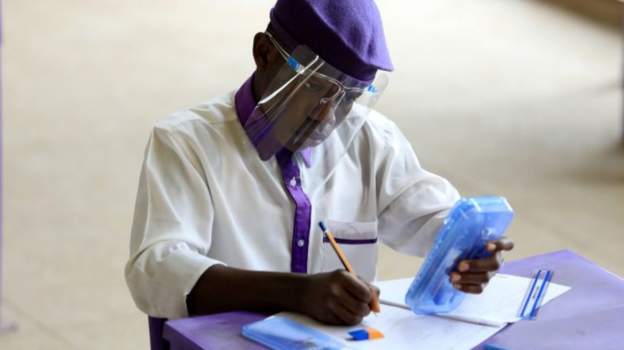 The World Health Organization (WHO) and the United Nations Children’s Fund (UNICEF) have called on African governments to consider ways to open schools in the event of the COVID-19 pandemic.

They said the delay in opening schools was a major setback for students and called on governments to take precautionary measures such as water and soap to curb the spread of the disease among students.

Both UN agencies say students face the threat of malnutrition and girls being thrown into a frenzy that could lead to pregnancy because the time they spend living at home is nothing.

“School is a protection for children,” said Matshidiso Moeti, executive director of the World Health Organization in Africa.

Only six African countries have opened schools, according to a WHO and Unicef ​​study of 39 countries.

Some countries have reopened schools but closed them following an increase in coronavirus infections.