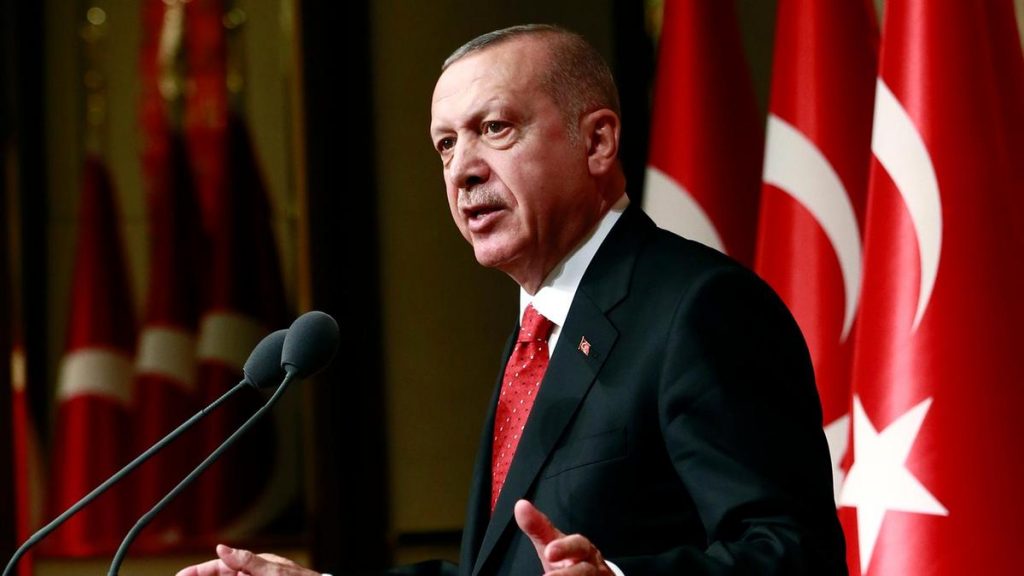 President Recep Eedogan of Turkey has issued a directive to reconvert a 6th century church-turned-museum in Istanbul into a mosque.

The church which will be converted into mosque is located a few kilometres from the famous Hagia Sophia that was opened to Muslim prayers in July.

President Eedogan in his decree orders the Chora Museum to be opened for Islamic prayers.

Just like Hagia Sophia, the museum will be handed over to Turkey’s religious authority Diyanet.

Dpa reports that the building, also known as the Church of the Holy Saviour, was turned into an Ottoman Mosque in the 16th century.

In November 2019, Turkey’s top administrative court annulled the 1945 decision, paving the way for its conversion into a mosque.

The decision was opposed by the United States, European Union, Russia, UNESCO and church leaders.

They wanted it to remain a cultural landmark for both Christians and Muslims.

But Erdogan dismissed their opposition, calling it interference in Turkey’s sovereignty rights.