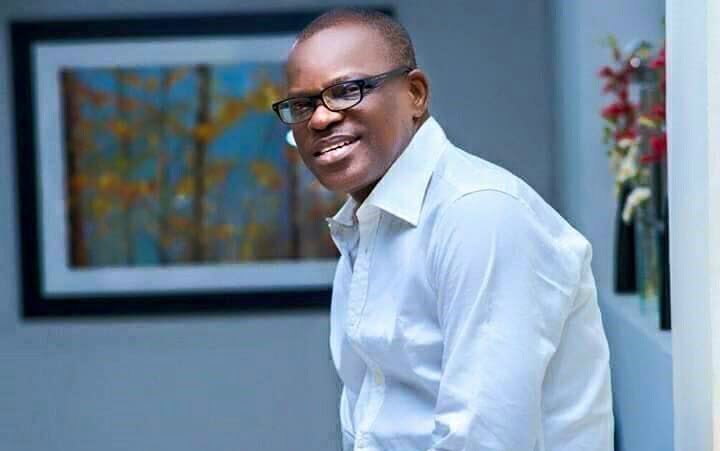 Indications have emerged of a disagreement with the Peoples Democratic Party (PDP) in Ondo State over the choice of Gboluga Ikengboju as the running mate to Eyitayo Jegede.

Naija News recalls that Eyitayo Jegede had last week picked Ikengboju, a member of the House of Representatives, as his running mate.

“In the task of rebuilding the confidence of our people in their government and in restoring hope for a better life under a PDP administration in Ondo State, and following extensive consultations with leaders of our party I am pleased, to announce that Hon. Gboluga Ikengboju will be working with me in seeking your mandate in the October 10, 2020 governorship election,” Jegede had said.

“We will also work with other notable leaders of our great party in different capacities. In this regard, we salute the commitment, conviction, support, and understanding of all the aspirants and other leaders of our party.”

But the choice of the lawmaker did not go down well with some members of the PDP who have threatened to withhold their support for Jegede.

Mr. Banji Okunomo, one of the PDP aspirants who lost to Jegede during the party primary, expressed displeasure over the choice of Ikengboju as running mate.

He made this known after a meeting on Thursday in a communique issued by his campaign organisation.

The communique read in part, “The BBO executive session views with emphatic disapproval and absolute sense of rejection the undemocratic and unpopular dimension in which Jegede chose to foist the nomination of Ikengboju on the PDP as his running mate, in stiff defiance to all wise counsels to the contrary, portraying him as a rigidly conservative person that will always override superior majority view.”