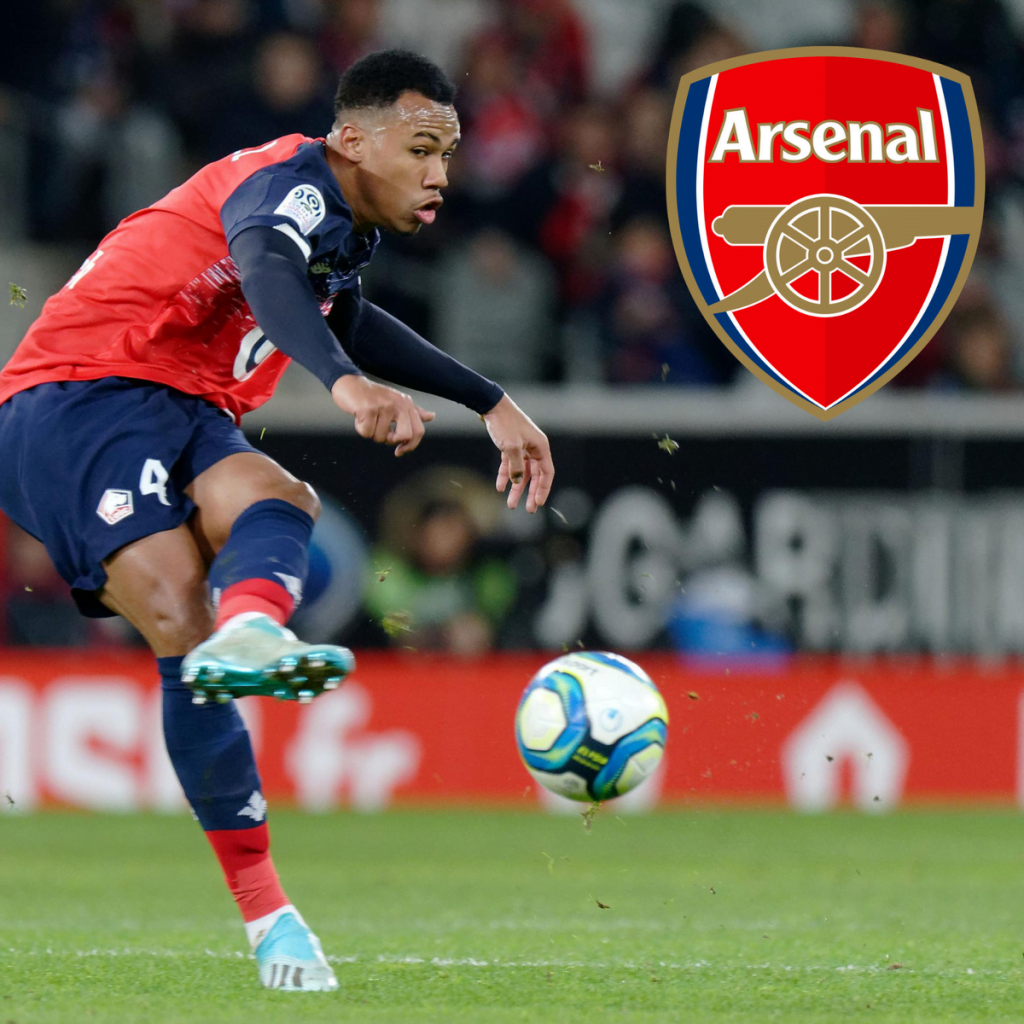 Manchester United are reported to have made last-minute efforts to sign Lille defender, Gabriel Magalhaes, despite reports that Arsenal has booked a medical for the Brazillian.

According to Sky Sports, the Red Devils have not made a concrete bid for the player but are strongly monitoring developments regarding his transfer.

United are said to be ready to hijack the 22-year-old Brazilian left-back from under their Premier League rivals but the player is understood to prefer a move to Arsenal.

Earlier, some reports had it that Lille and Arsenal have agreed a deal worth £22.6m for Magalhaes and a medical is on the horizon.

The deal is expected to be a five-year deal, though other clubs are also interested in the player.