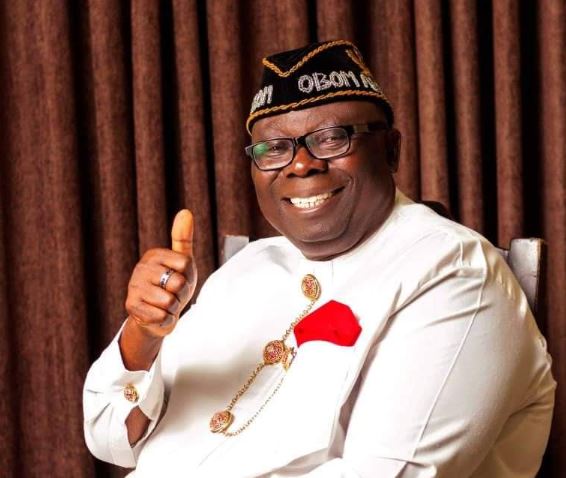 According to the Senator, this will deepen national unity as all regions of the country, particularly the South-East can have a sense of belonging.

Ekpenyong noted that just like other regions in the country that have been producing presidents for Nigeria, the South East deserves to produce Nigeria’s next leader.

He made his position known while speaking in Uyo, the Akwa Ibom state capital.

According to Ekpenyong: “My prayer is that we should allow an Igbo man to become the next president of Nigeria.

“If the North and the South West have produced a president, why can’t the Southeast be allowed to become president of Nigeria?

“Igbo presidency is the path that will lead to deepening our national unity. It will assuage the feeling of disillusionment among the Igbo. It will also give them a sense of belonging. No section has the monopoly of capacity to lead Nigeria.”

Meanwhile, it will be recalled that Mamman Daura, an elder statesman and close relative of President Muhammadu Buhari had recently stated that competence should be taken above zoning in deciding who becomes Nigeria’s next president in 2023.