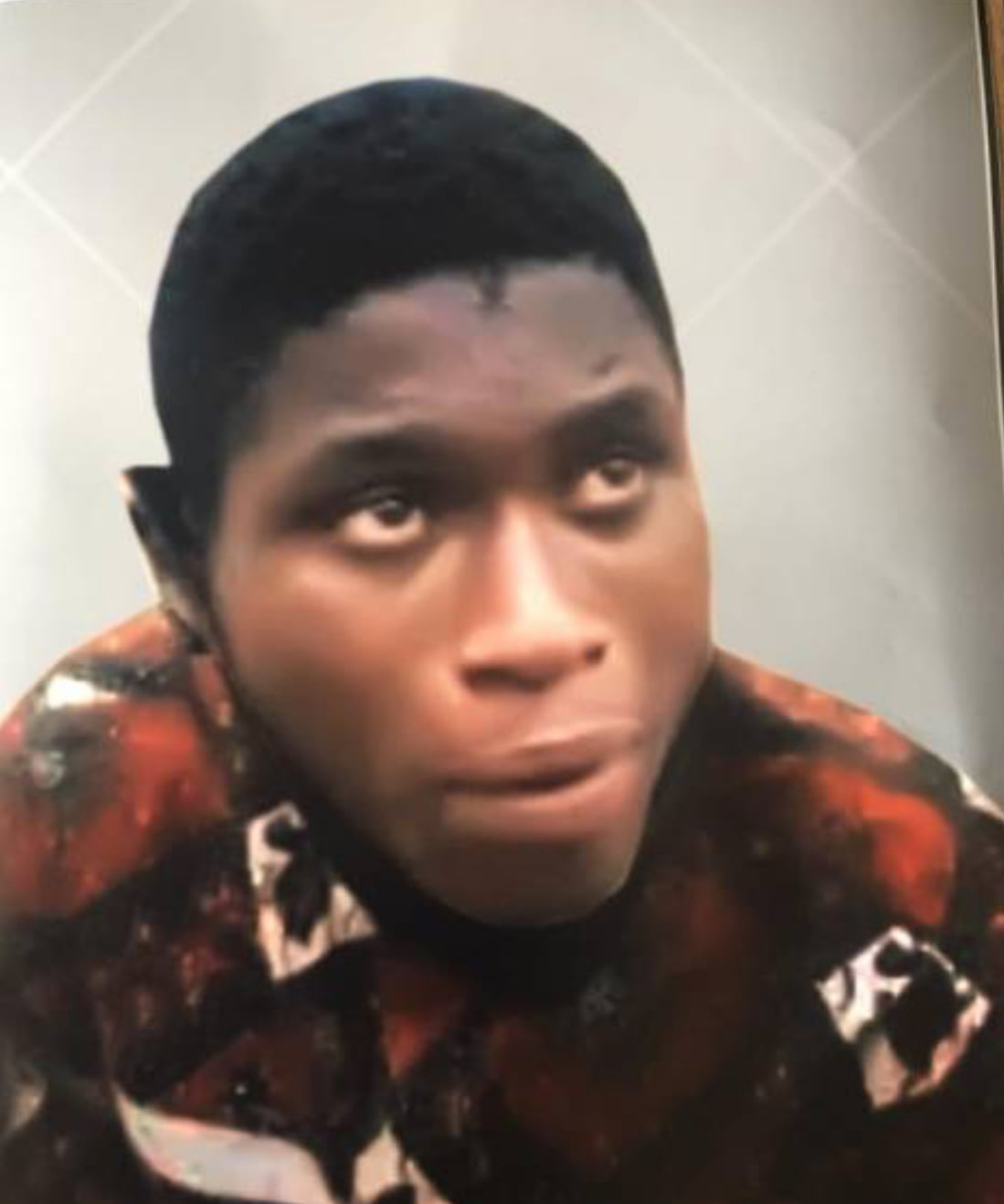 The Police Command in Oyo State has announced a N500,000 reward for anyone who can provide information that can lead to the re-arrest of a wanted suspect, Sunday Shodipe.

The Police Command in a statement on Thursday by its public relations officer, Mr. Gbenga Fadeyi urged members of the public with useful information on the case to contact the nearest police station.

Naija News recalls the 19-year-old Shodipe escaped from police custody on Tuesday, 11th August, 2020. He is a prime suspect in a series of killings in Akinyele area of Oyo state.

The Police statement on Thursday announcing the N500,000 ransom for the escaped suspect reads: “The Commissioner of Police, Oyo State Command, Joe Nwachukwu Enwonwu wishes to state that handsome reward of Five hundred thousand naira only (N500,000) awaits whoever gives useful information for the arrest of the suspected serial killer at Akinyele Local Government Area of Oyo State, one Sunday Shodipe, 19 years, who was arrested and paraded at the Oyo State Police Command Headquarters on 17th July 2020, but later escaped from lawful custody on 11th August 2020.

“Consequently, the general public is hereby implored to arrest and immediately hand him over to the nearest Police Station for necessary action. The Command can be contacted on GSM Numbers: 08035632410 and 07066003536.”

Meanwhile, the Force Police Public Relations Officer, DCP Frank Mba in a statement on Wednesday, said the IGP has deployed detectives from the Intelligence Response Team (IRT) and the Special Tactical Squad of the Force Intelligence Bureau, Abuja, to Oyo State to assist the state command in apprehending the suspect.