COVID-19: Pastors Who Refused To Open Churches Are Fake – Oyakhilome Attacks Bakare And Others | Naija News 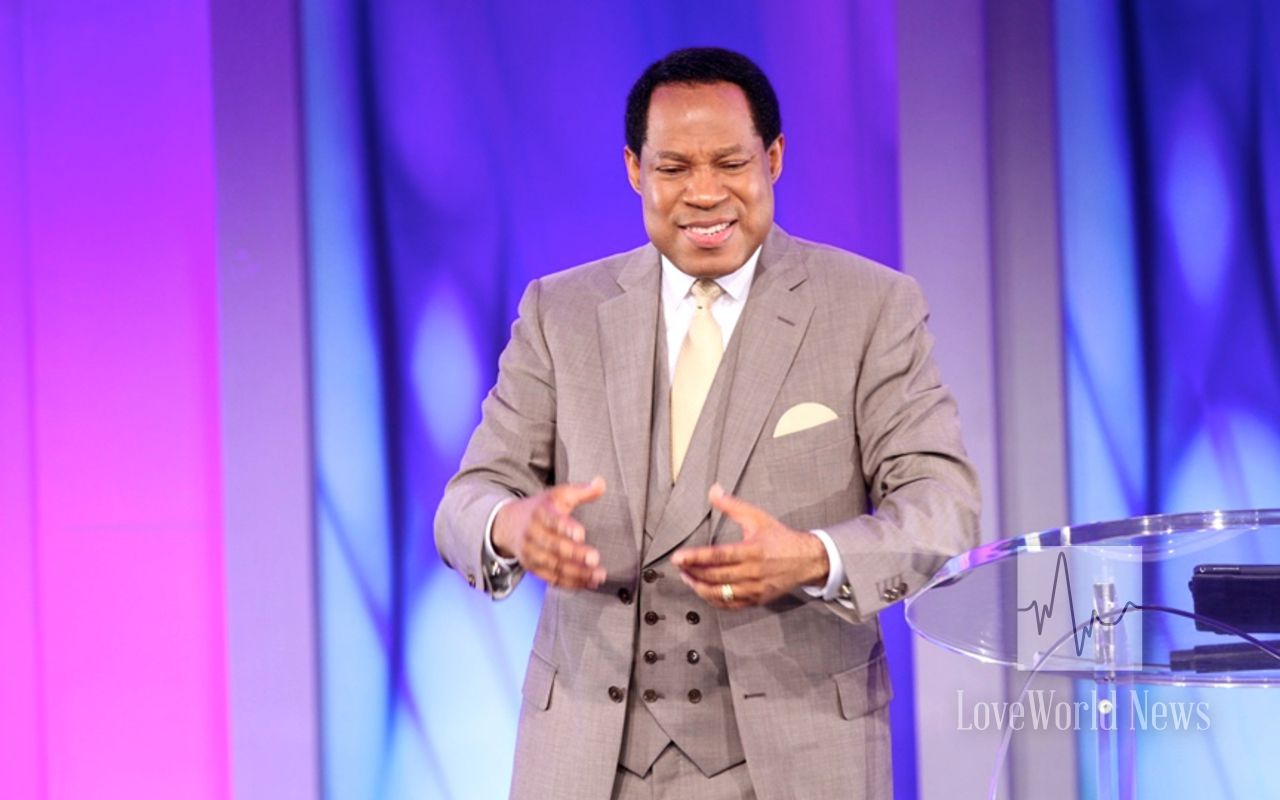 Founder, Christ Embassy, Pastor Chris Oyakhilome has criticized the Spiritual leaders  of  churches that refused to open for worship in Lagos State, describing them as fake.

But Oyahilome during a service said ” if you refuse to open church for fear of being infected, you were never a believer.

“This is a great concern because there were churches that were thought to be churches until recently.

“We find a lot of ministers who were thought to be advocates of the gospel advocating for shutting down the churches because they cannot guarantee safety.

“It is pressure like this that reveals what is a church and what is not. Do they really believe in God, the same God of the patriarchs in the Bible?

“When you get to that point where you are afraid of opening churches for fear of being infected, you have denied the faith. You never believed,” he said.