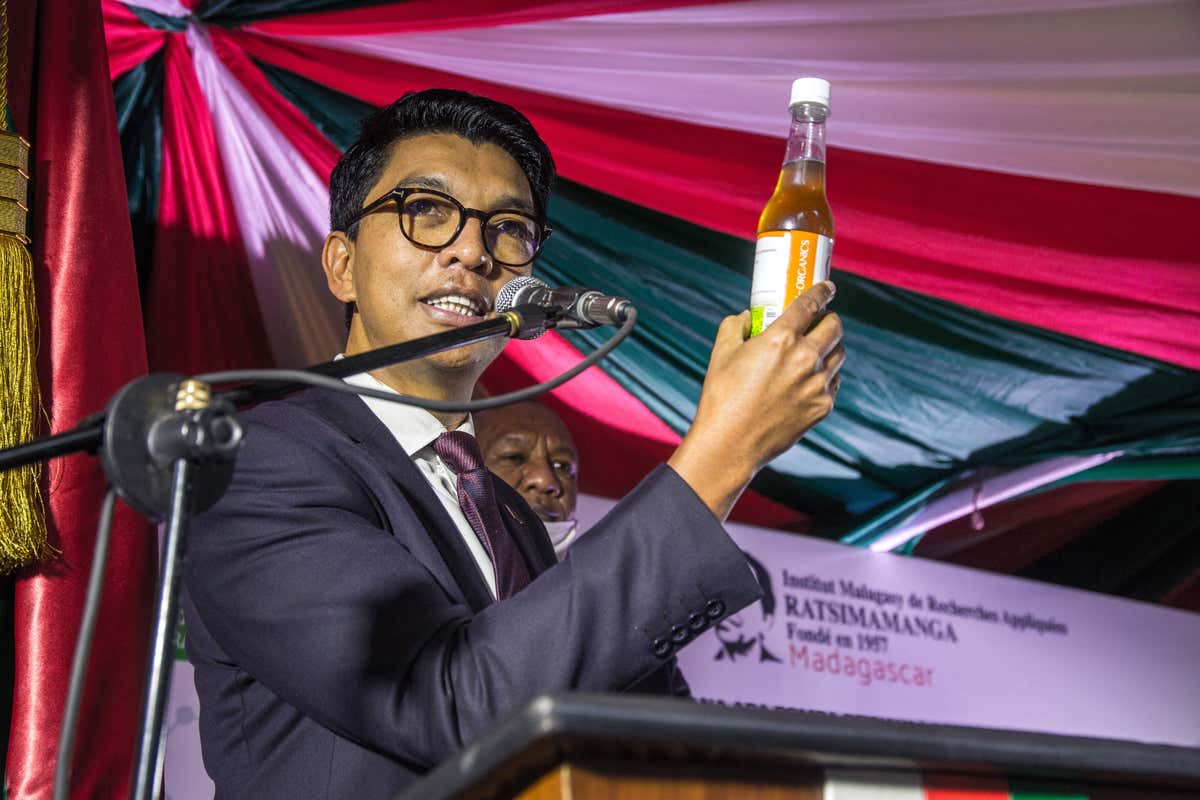 As parts of efforts to reshuffle its government, Madagascar has today fired its health minister.

The move was necessitated after he butted heads with the president for seeking outside help for coronavirus.

In July, Madagascar saw COVID-19 cases surge, despite an official campaign to promote a controversial herbal drink touted as a remedy for the virus.

His appeal sparked anger in President Andry Rajoelina’s administration, which said Ahmad had acted “without consulting” either the government or head of state.

On Thursday, Ahmad’s cabinet exit was revealed in the announcement of a new list of ministers following a reshuffle.

Rajoelina has been promoting an infusion derived from artemisia, a plant with proven anti-malarial properties, as a homegrown cure for COVID-19.

The drink, named Covid-Organics, has been widely distributed in Madagascar and sold to several other countries, mainly in Africa.

The UN’s World Health Organization (WHO) has cautioned that there have been no published scientific studies to validate claims for the drink, and mainstream scientists have pointed to potential risks from untested concoctions.

Rajoelina has ignored the warnings and blamed a jump in cases last month on “increased testing capacity”.

Madagascar’s coronavirus outbreak seems to have slowed since then, with new daily confirmed cases dropping from peaks of over 400 in July to an average of around 80 since Monday.

To date the country has recorded more than 14,000 infections, of which 177 deaths have been fatal.