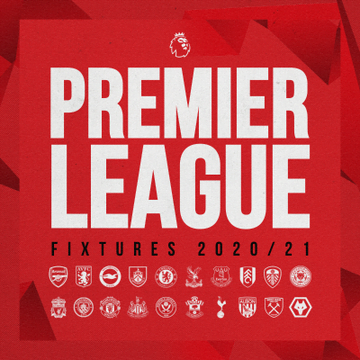 Manchester United’s Premier League fixtures for the 2020/21 season have been released.

The Red Devils will commence the EPL season a week later than most other clubs due to their engagement in the UEFA Europa League.

Manchester United kick start the season with a home fixture against Crystal Palace on Saturday 19 September.

A trip to the south coast to play Brighton & Hove Albion is scheduled for the following Saturday, 26 September, before Jose Mourinho brings his Tottenham Hotspur side to M16 at the beginning of October.

Fans will have to wait until the new year for our meetings with Liverpool, which take place at Anfield on Saturday 16 January and Old Trafford on Saturday 1 May.

To complete the campaign, Ole Gunnar Solskjaer’s side will welcome Fulham to the Theatre of Dreams on Saturday 15 May (also the day the Emirates FA Cup final is scheduled for at Wembley), before travelling to Molineux to face Wolverhampton Wanderers on the final day – Sunday 23 May. 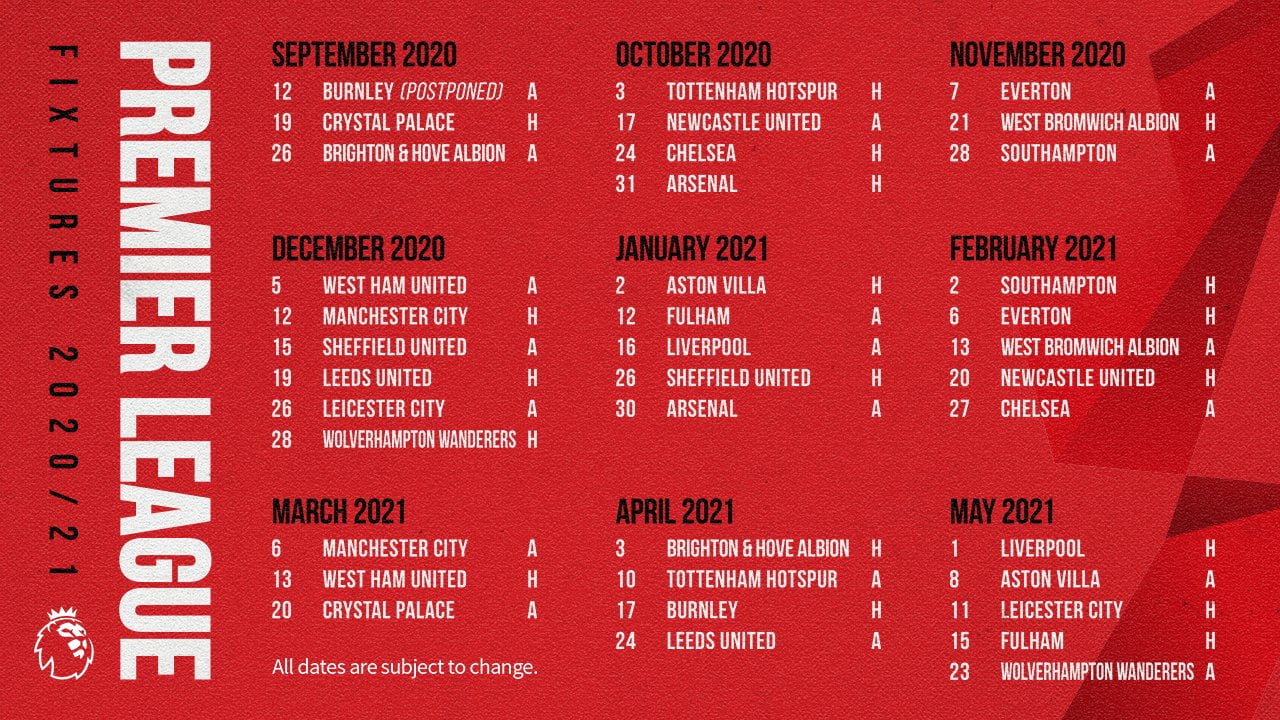