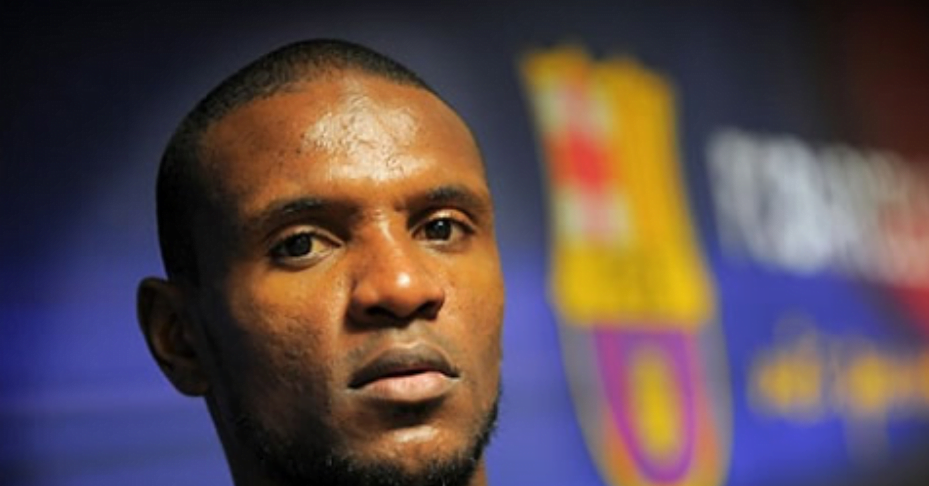 Barcelona has announced the appointment of Ramon Planes as their new sporting director following the dismissal of Eric Abidal.

Abidal was sacked on Tuesday, a day after the dismissal of head coach Quique Setien.

The Catalan club are currently restructuring after a disappointing 2019/20 season which saw them lose the Spanish La Liga to Real Madrid and dropping out of the Champions League after losing 8-2 to Bayern Munich.

Planes was appointed as Abidal’s assistant in June 2018 after a year as the technical secretary at Getafe and will now take on the senior role at Camp Nou.

The 52-year-old spent five years at Espanyol from June 2007, while he has also worked with Tottenham during the 2014-15 season.

It was gathered that majority of the Barca first-team squad were put up for sale prior to Ronald Koeman’s appointment as Setien’s successor.

Abidal came under fire for his handling of Ernesto Valverde’s departure in January, when Barca were top of LaLiga.