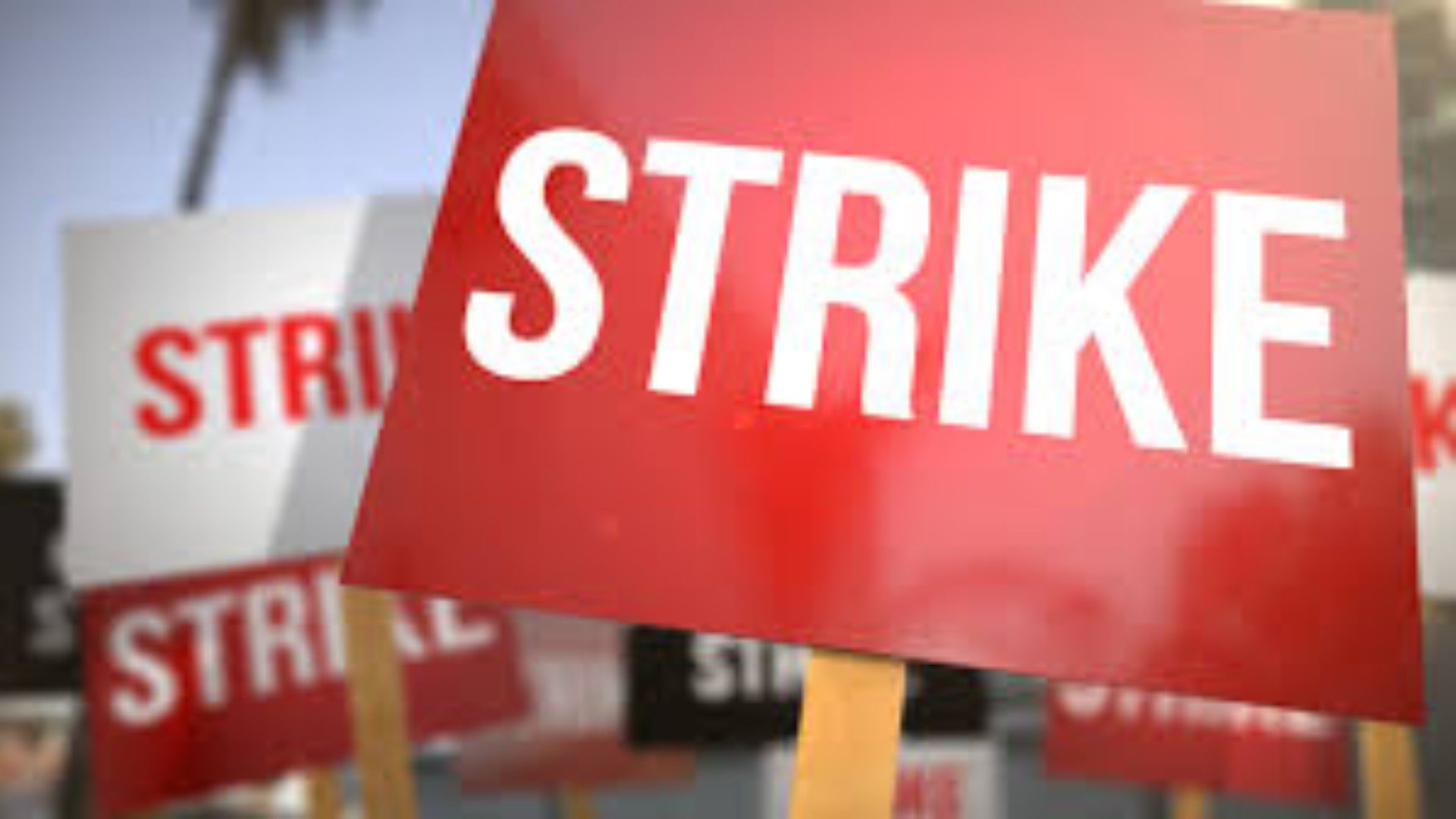 Academic staff of Colleges of Education in Nigeria have given the federal government another 14 days ultimatum before they proceed on an indefinite strike.

This was disclosed in a letter addressed to the Minister of Education, Adamu Adamu, and signed by Taiwo Olayanju, General Secretary of the Colleges of Education Academic Staff Union, (COEASU).

The demand from the College of Education lecturers is coming on the heels of an earlier report by Naija News in which University lecturers under the Academic Staff Union of Universities (ASUU) told the federal government that they won’t return to classes except government pays their outstanding salaries.

The COEASU letter, which was made available to newsmen on Wednesday highlighted that the 14 days extension is coming after an earlier 21 days ultimatum issued by the union for government to address their lingering issues expired.

The union accused the government of insensitivity due to its failure to address the concerns raised by its members.

The letter reads in part: “Please, recall that our Union, following the decision of her Expanded National Executive Council (ENEC) meeting, issued a 21-day ultimatum within which the Federal Government was expected to address lingering and emerging issues of an industrial concern, vide a memo reference no. COEASU/NS/01/19, dated 13th July 2020. As acknowledged, your office was in receipt of the memo on 15th July 2020.

“We are, however, irked by the fact that your office, till date is yet to find time in any way or pay attention in any form to our demands and ultimatum. This further qualifies the government’s insensitivity to issues bordering on the advancement of the nation’s teacher education industry.

“Having considered the implication of the insensitivity of the government to all the issues of an industrial concern, as they affect our members specifically, and the Colleges of Education in general, the Union may have no cause to wait any longer after fourteen (14) days, should government’s posture to our plight remain the same, but call on its members to commence a nation-wide strike action that will affect every form of service being currently rendered by them.

“The Union, therefore, expects your positive response to this extension of ultimatum so as to forestall a possible industrial action.”