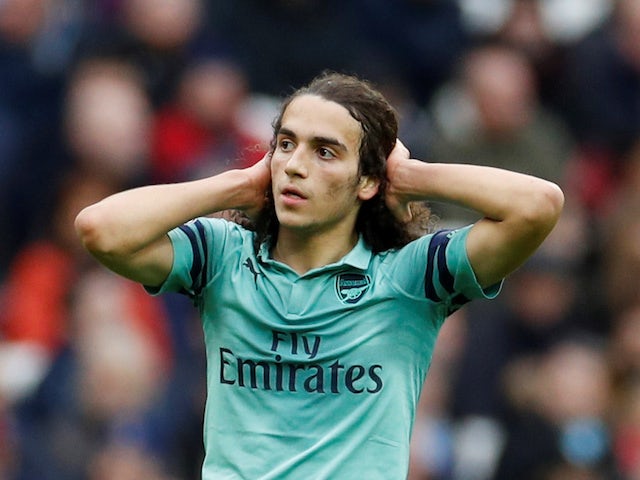 Barcelona has commenced moves to land Matteo Guendouzi from Arsenal and are willing to give the Gunners two senior players.

According to FootMercato, the two players Barcelona will offer to force the deal are veteran midfielders Ivan Rakitic and Arturo Vidal.

The Catalan club who were knocked out of the UEFA Champions League after falling 8-2 to Bayern Munich are reportedly plotting to offload several senior players including Rakitic and this summer.

Guendouzi has already told the Arsenal’s chiefs he would be willing to leave Emirates this summer.

The 21-year-old French youngster has fallen out of favour under Arsenal manager, Mikel Arteta.

Before his appointment, Koeman was the manager of the Netherland national team.

Koeman has signed a two-year contract that will come to an end on June 30, 2022.

It was gathered that former Barcelona striker Henrik Larsson may join the Dutchman in Catalan.

Ronald Koeman comes to FC Barcelona after coaching in the Premier League, La Liga, the Dutch league and Portuguese league.

Koeman began his coaching career at FC Barcelona as a first-team assistant coach and then as coach of Barça B in the 1998-99 season.