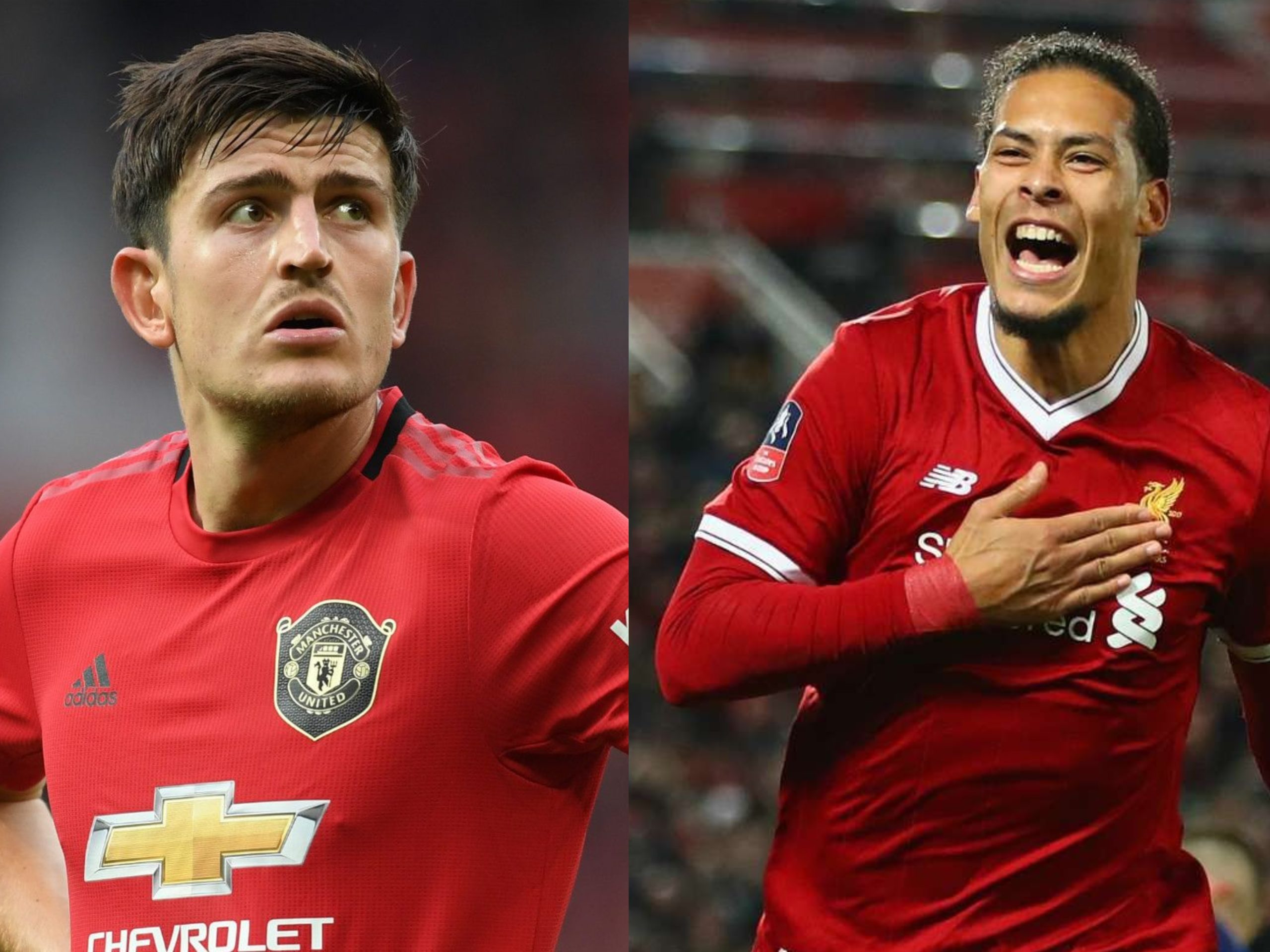 It could be recalled that 27-year-old Maguire joined Old Trafford in 2019 with a whopping fee of £80million from Leicester City, a deal that saw him overtake the Dutch footballer, Van Dijk as the world’s most expensive defender.

Recently, football lovers and pundits have tried to compare the duo who both plays for English clubs, Naija News understands.

However, reacting to the comparisons, former English professional footballer who played for Liverpool between 1997-2004, Danny Murphy said it is not right to compare Maguire with VVD.

According to him, critics should cut some slack and stop comparing him to Liverpool’s star centre-back.

VVD is “better player in every aspect,” said Murphy in an interview with the talkSPORT.

He added, “Man United have got to be better defensively, that’s been proven this season. With Harry Maguire, people just compared the price tag with Van Dijk, and that’s not right.”