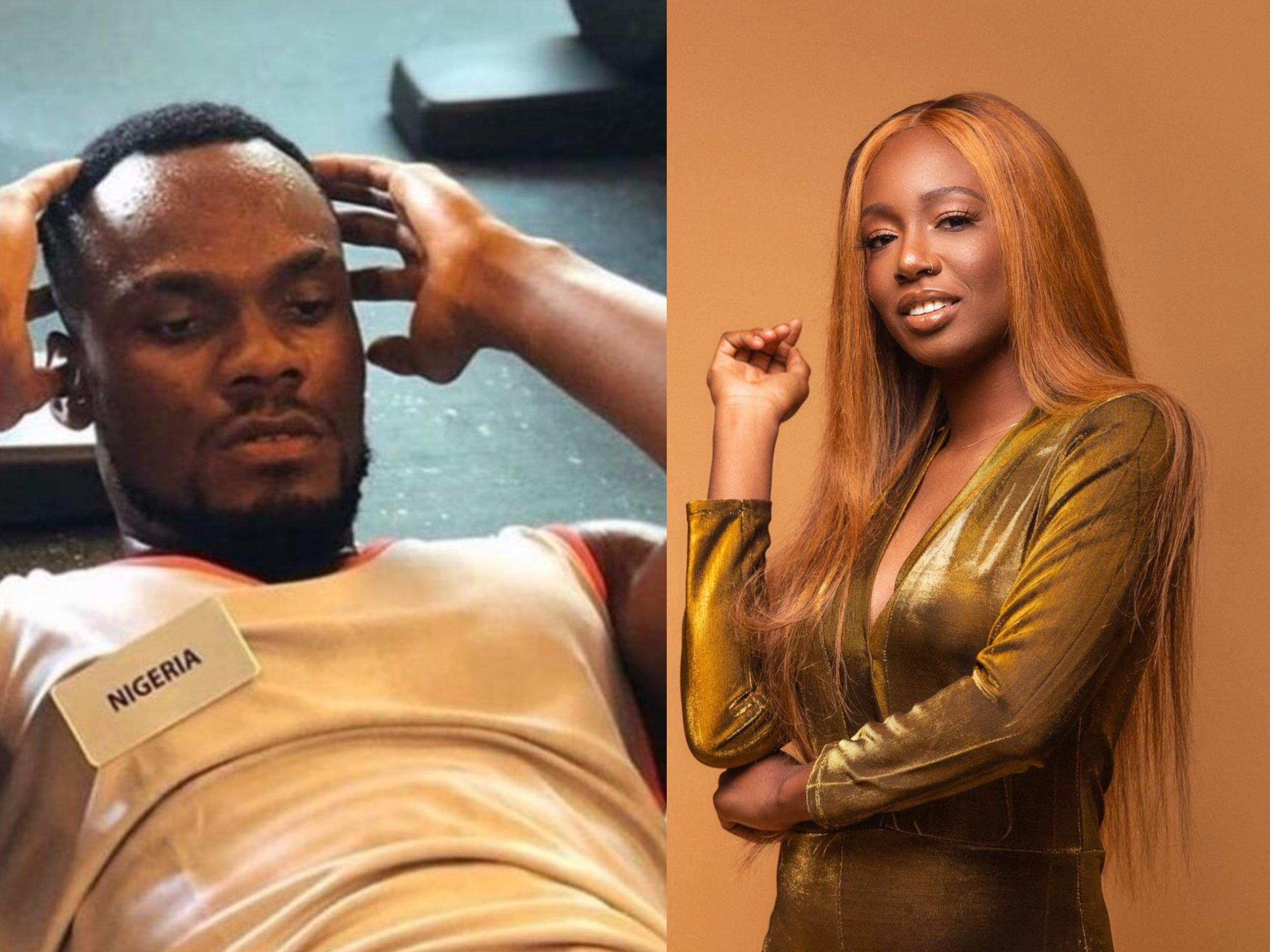 Two love birds in the Big Brother Naija reality show, Prince and Tolanibaj have reached an agreement not to have sex on national tv.

The male housemate, Prince stated his position last night during a conversation with his companion in the house, Tolanibaj, Naija News understands.

He said, “I enjoy kisses and cuddles but I am holding back from expressing more because I don’t want us to get to a point where we cannot control our emotions and have sex on national television.”

Tolanibaj, however, agreed with him, noting that she also do not want to have sex through out their stay in the house. Naija News understands that both housemates have shown likeness for each other and have become lovers since the 2020 version of the Nigeria biggest reality show kick started.

Watch Prince and Tolanibaj’s conversation on having sex on National tv below;

Meanwhile, Big Brother Naija Housemate, Laycon who is interested in Erica who is “physically attracted” to Kiddwayya, said if he was a viewer and not a contestant this season, he would have picked Kiddwaya and Dorathy as his favourite housemates in this year’s reality show.