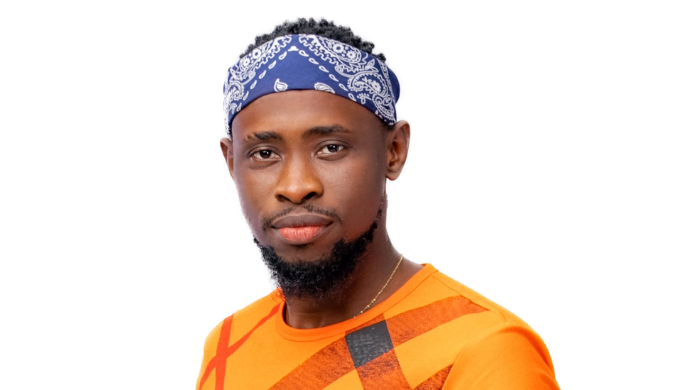 The housemate whose name has appeared among the bottom four for eviction in two Sundays now, told Biggie during his diary session that he is mentally unstable at the moment due to the eviction events.

Naija News understands Trikytee has scaled through the two previous evictions with the help of his fellow housemates following the new voting process.

Speaking with Biggie, troubled Trikytee said he can’t get hold of himself at the moment, as the eviction process has affected his mental being.

He said, “I don’t know how to feel it is draining to be up for eviction for two Sundays.

“I’m mentally unstable, I’ve been up for two weeks non stop,” he said.

Naija News recalls that Kaisha was on Sunday evicted from the ongoing BBNaija Lockdown House.

Her name and other three Big Brother Naija housemates, Neo, Trikyytee, Wathoni had appeared on the nomination list for possible eviction during the last weekend.