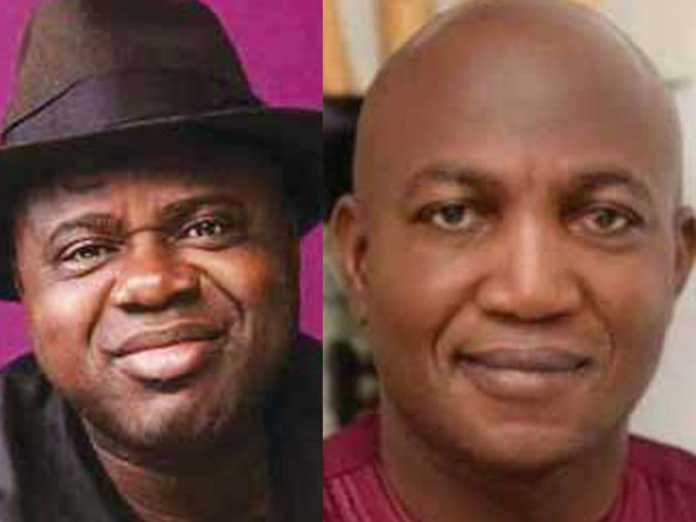 Supporters of the All Progressives Congress (APC) were spotted on Monday as they took to the streets of Yenegoa, the Bayelsa State capital in celebration after the Tribunal sacked Duoye Diri as governor of the state.

It will be recalled the Bayelsa State governorship election tribunal sitting in Abuja, nullified the emergence of Diri of the Peoples Democratic Party (PDP) as governor of Bayelsa state based on a petition brought before it by the Advanced Nigeria Democratic Party (ANDP) which had asked the tribunal to cancel the election because the party was not included in the election which held on November 16, 2019.

Delivering judgment on Monday, the tribunal in a majority ruling, upheld the prayer of ANDP and ordered the Independent National Electoral Commission (INEC) to conduct a fresh election in Bayelsa within 90 days. It also directed the Commission to include ANDP in the fresh election.

He argued that the court order which nullified the election victory of APC candidate, David Lyon based on the academic credentials of his running mate and then deputy governor-elect Biobarakuma Degi-Eremienyo remains in place.

Ugochinyere explained that this automatically means APC will still not have a candidate if fresh elections are conducted in Bayelsa State as no substitution of candidate can be done again.

“One of the implications of the Judgment of the Bayelsa Governorship Tribunal nullifying the election of Governor Douye Diri assuming if not vacated by the Supreme Court is that in the event of fresh election the APC is still excluded from participating in view of the supreme Judgment declaring their nomination of David Lyon and his deputy as invalid,” the spokesman of the Coalition of United Political Party (CUPP).

“A fresh election within 90 days as previous courts have held is not an invitation to open fresh nomination or even make substitution because the time frames for that has already been exhausted, but a fresh poll for the purpose of including the excluded candidate to join other validly nominated candidates who met the requirements of nomination before the close of the window for nomination,” he said.

Meanwhile, Governor Diri has in his reaction to the Tribunal’s judgment which nullified his victory at the Bayelsa state November 16, 2019 gubernatorial election, said he would appeal the judgment, while noting that he had instructed his lawyers to file the important and necessary documents.

“We trust in the judiciary and we are appealing the judgment. With God on our side, we will get justice.

“This is a court of first instance and I have instructed our lawyers to file an appeal. We have a right of appeal even up to the Supreme Court,” he said.