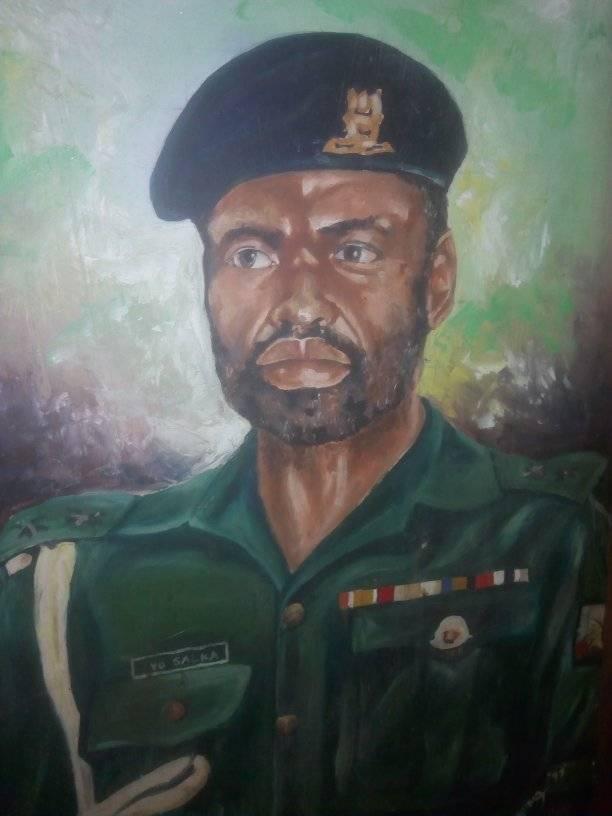 Naija News understands that the Niger State indigene died on Saturday night, August 15 at the arm of a relative who rushed him to a General Hospital in Kontagora, a local government area in the state.

It was reported that Col. Salka returned home from his farm on Saturday evening coughing uncontrollably. His wife reportedly reached out for help from a nearby ally and relative who helped to convey the Colonel to the hospital where he was confirmed dead upon arrival.

See below some portrait of the deceased as shared by a relative on social media, a few hours after the incident. 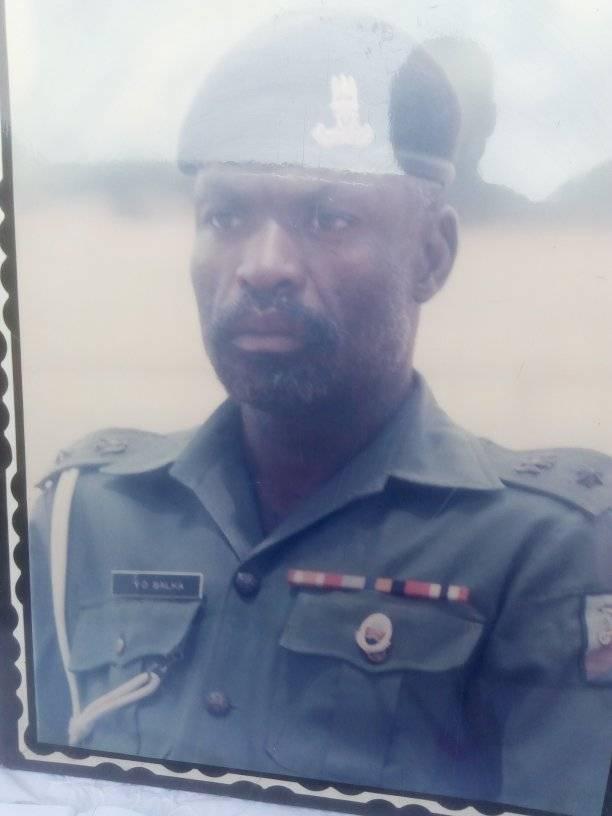 Meanwhile, US President Donald Trump‘s younger brother, Robert, has died after being hospitalized for an undisclosed illness, Naija News reports.

The US president revealed in a statement that Robert died on Saturday.