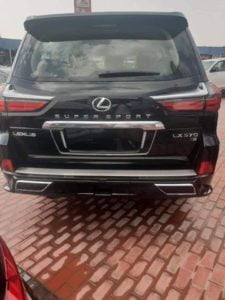 Before the visit, Anambra State Commissioner for Local Government, Chieftaincy and Community Affairs, Greg Obi, revealed in a letter that the Kings will stop posing as traditional rulers through the period of their suspension. 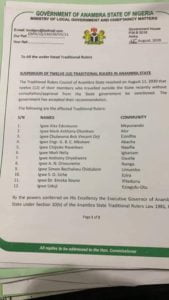 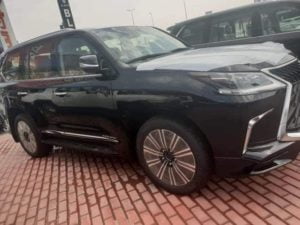 Anambra State government said the sanctions will be renewed or cancelled after one year depending on the government’s review of the Igwes’ conducts. 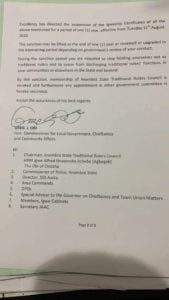 However, a few hours after the news of the suspension surfaced online, another report has emerged suggesting that Eze has compensated the traditional rulers with new Lexus SUVs.