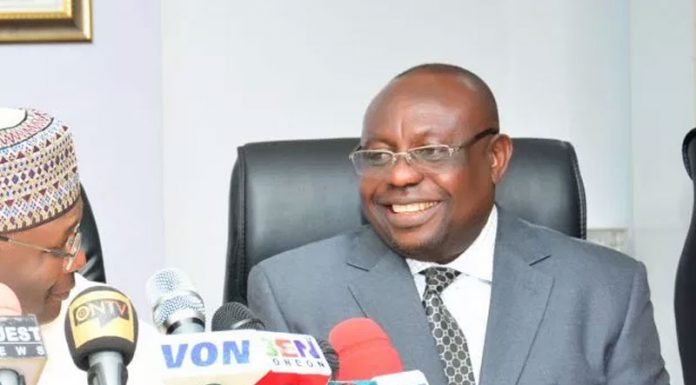 The Independent National Electoral Commission has reversed its statement on the plan to suspend the Governorship election in Edo State over threats of violence.

Festus Okoye, the INEC National Commissioner for Information and Chairman of Voter Education, stated this on Wednesday during a TV programme.

The Commission further stated that the plan to suspend the Edo election would lead to a constitutional crisis in the country.

He, however, assured Nigerians that the election will be conducted, adding that the electoral body would fulfil its core objective.

“INEC is progressively moving ahead with the September 19 Edo State governorship election. There are fourteen items for the election and nine of them have been implemented and none sensitive materials have been deployed. We are proceeding with the election as planned.”

“The political parties on their own are complying with the commission’s warning on violence and we have also observed a change from the threats of violence. So, we are moving ahead with the election.”