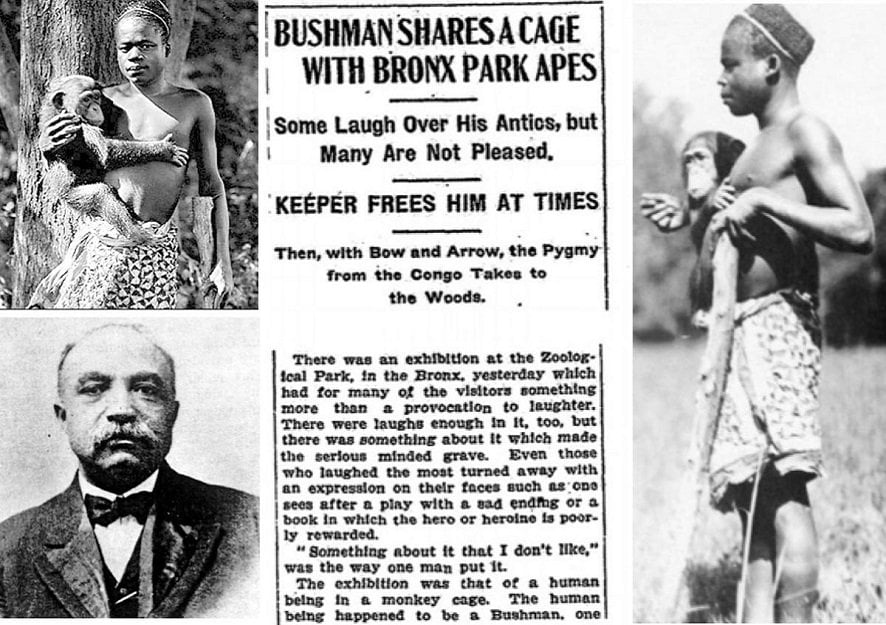 a Congolese, Ota Benga  who was on  display for sale  at an American  zoo in 1906 has received an apology from officials of the zoo.

Naija News Understands that  he was kidnapped from Congo and brought to New York, where he was exhibited in a monkey cage before hundreds of people at the Bronx Zoo, New York in September 1906.

”When I saw the documentary about this man, I lost complete respect for some white people. There’s nothing honorable and respectful about their history. Especially on how they built their wealth. None at all.” a social media handler commented.

”But the mere fact that this was based on his skin color is bizarre and that the whole world today still depends on this racist system to keep their wealth growing.”

”History has proved that nothing remains the same, great kingdoms have risen and fallen, the time has brought to ruins great civilizations, and others have emerged. A time will come when Africa will rule this world again. Don’t call me a prophet though.” He Concluded.