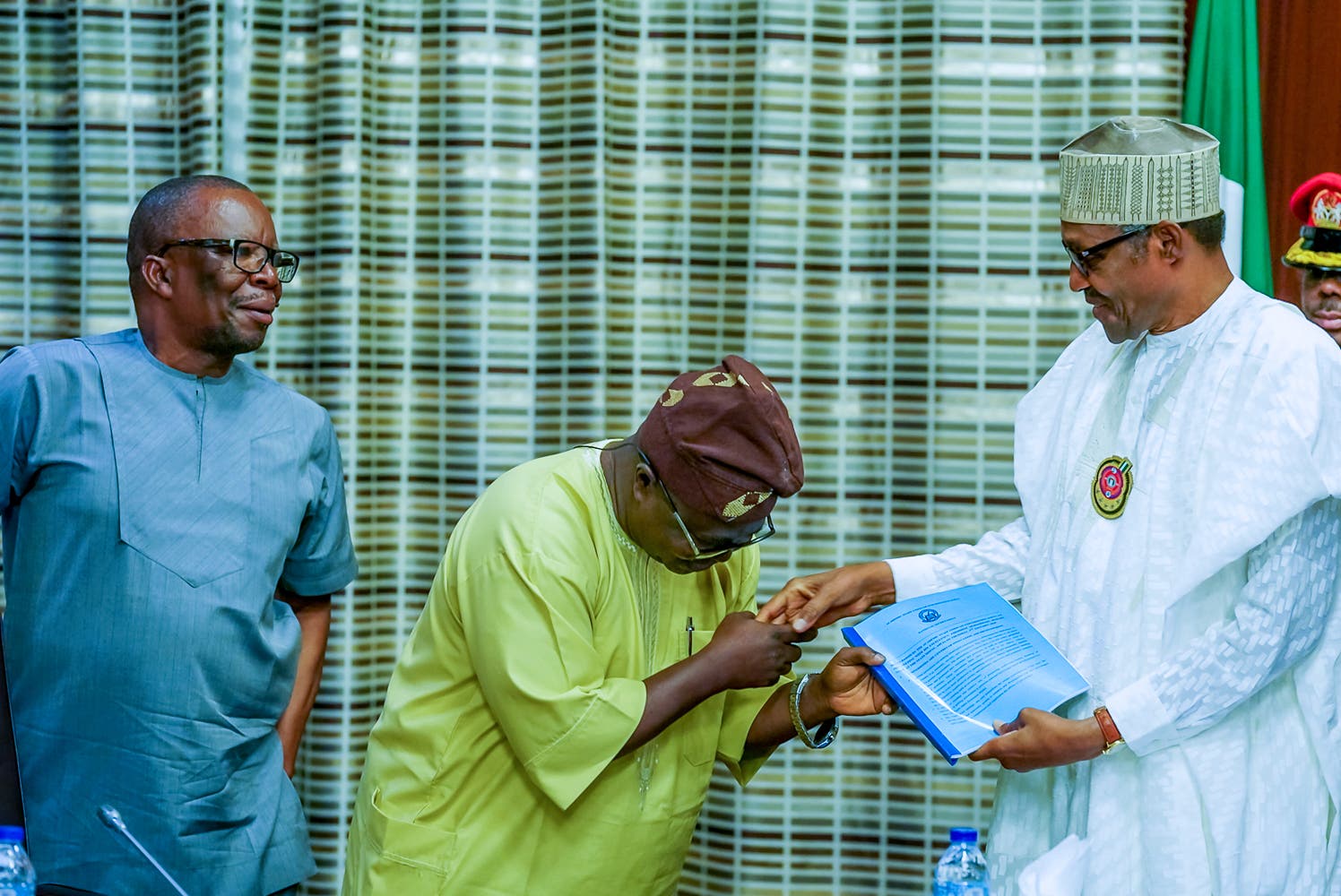 The Academic Staff Union of Universities (ASUU) has described the new IPPIS payroll system introduced by the federal government as a foreign platform.

ASUU while expressing frustration over the IPPIS system, said: “at least the loan is not decorated and will never close the bank.”

The President of ASUU at the University of Port Harcourt, Dr. Austen Sado, has expressed surprise at the fact that all Nigerian government data is hosted in a foreign country.

Dr. Sado explained that the federal government needed to consider using the University Transparency and Accountability Solution (UTAS), which he described as an indigenous platform.

He pointed out that the union had been waiting for the Federal Government to invite it for a demonstration of the proposed payroll platform, adding that the government was not showing any interest in the UTAS.

The chairman said there was a need for the Nigerian government to re-examine the IPPIS system especially in this day and age of hackers and cybercriminals.