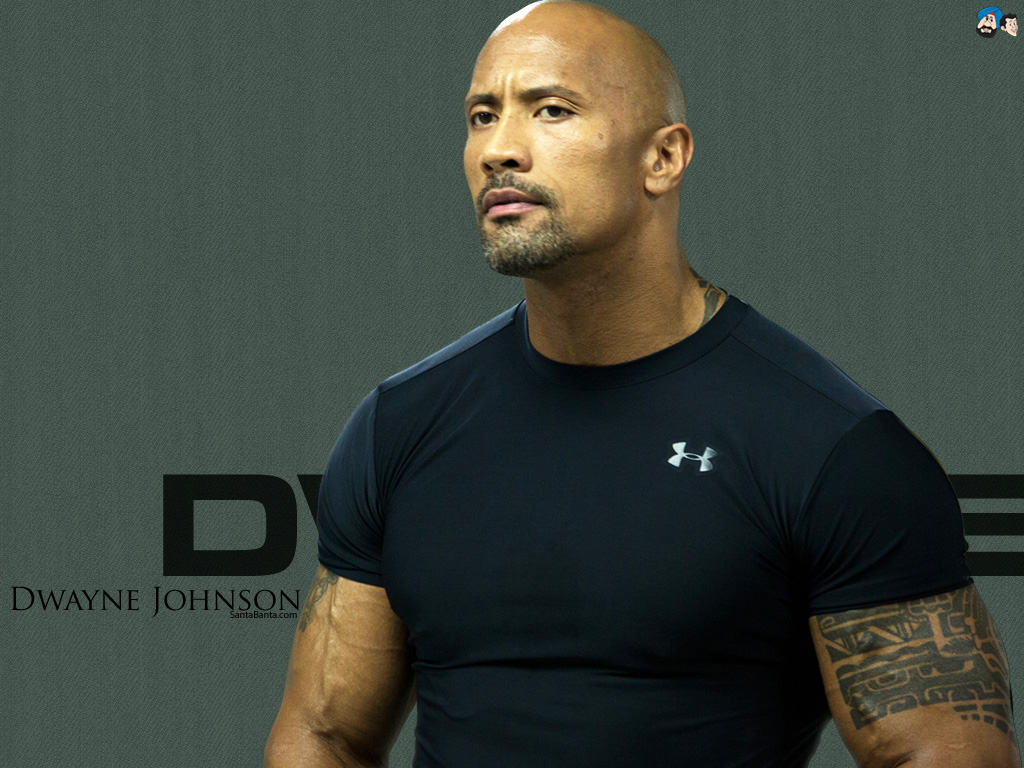 The list of the highest-paid actors in the world for 2020 has been released by Forbes.

The former WWE wrestler reportedly earned £67m between 1 June 2019 and 1 June 2020, according to US wealth magazine Forbes.

He also made money from his fitness clothing line, Project Rock.

Ryan Reynolds was the second-highest paid actor, with earnings of £54.8m.

Third on the list was actor and producer Mark Wahlberg, while Ben Affleck came in fourth and Vin Diesel fifth.

Indian actor Akshay Kumar, the only Bollywood star in the top 10, came in sixth place with earnings of £37.2m, which Forbes said mostly came from product endorsement deals.

Lin-Manuel Miranda, Will Smith, Adam Sandler, and Jackie Chan round off the top ten.

The 10 top earners combined made an estimated £418.1m this year – more than a quarter of that from Netflix movie deals, Forbes said.